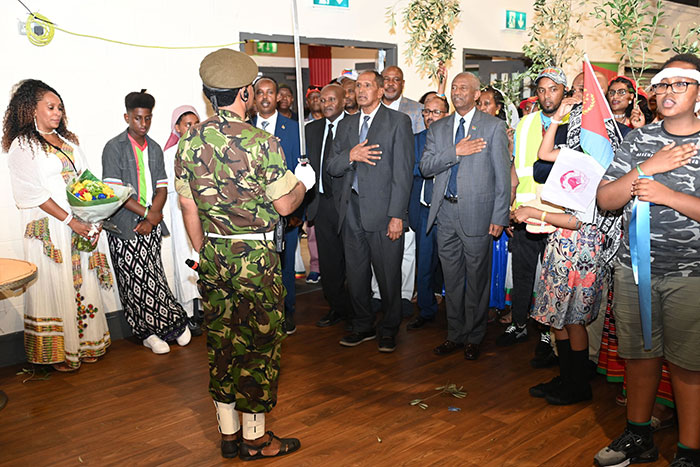 Asmara, 25 July 2022- Nineteenth annual festival of the Eritrean community in the UK was enthusiastically conducted on 23 and 24 July in London under the theme “Independent Choice-Backbone of Our Pride”.

The festival in which a number of nationals from all cities in the UK took part was officially opened by Mr. Habteab Tesfatsion, Governor of the Southern Region.

Commending all that contributed to organizing the event, Mr. Estifanos Habtemariam, Eritrean Ambassador to the UK and Ireland, said that this year’s festival is unique for it is being conducted after two years of absence due to COVID-19 pandemic. 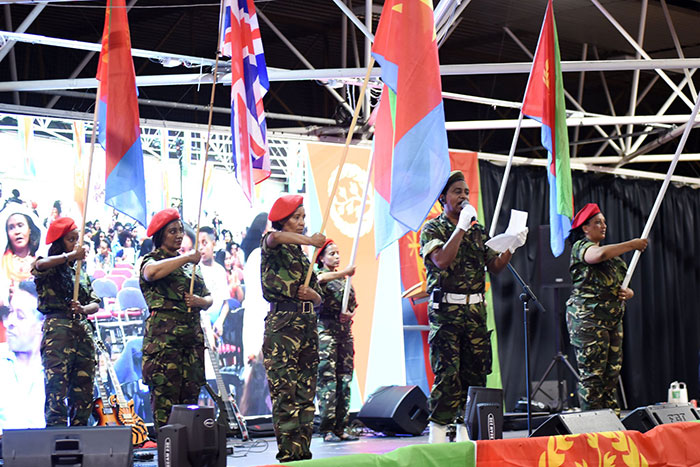 Ambassador Estifanos also said that the festival will have a significant contribution in strengthening the attachment of nationals with their homeland and in transferring the noble societal values to the young generation. 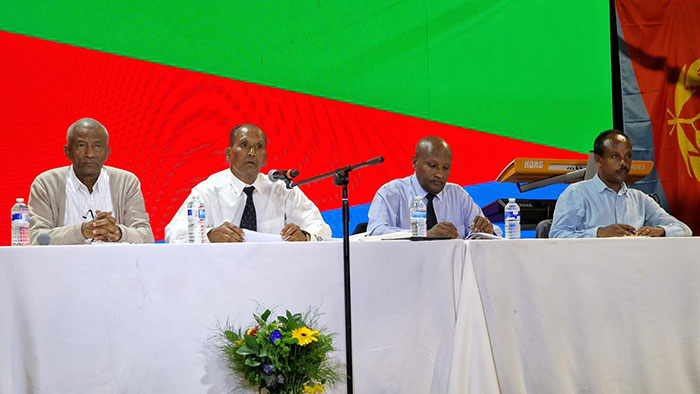 Mr. Habteab also conducted a seminar for participants of the festival focusing on the national development programs and role of nationals inside the country and abroad, the progress of the friendship and cooperation between countries in the Horn of Africa, and the role of Eritrea, Eritrea’s relation with neighboring countries and beyond, the contribution of public diplomacy in this new era as well as developments and trends in the region. 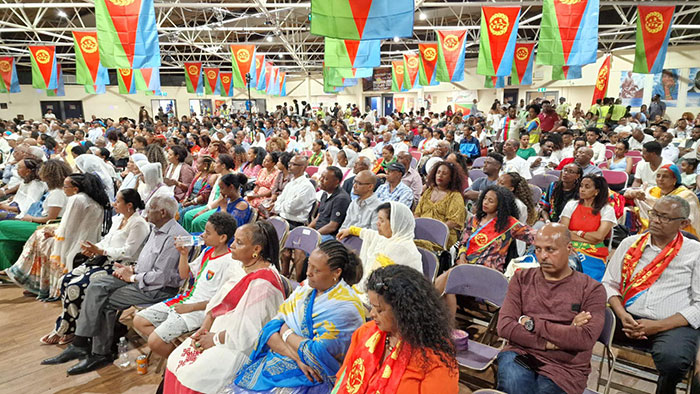 Mr. Tewolde Yohannes, head of Public and Community Affairs at the Eritrean Embassy, also gave a briefing on “Role of Eritrean Community in the Success of National Affairs”. 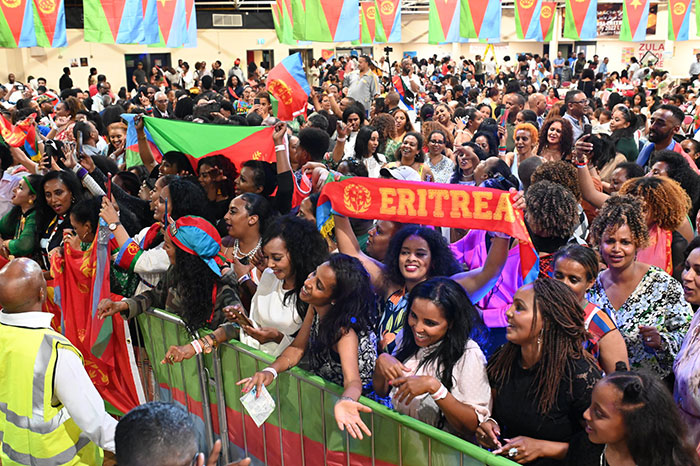 The festival was highlighted by cultural and artistic performances by various cultural groups.

Seminar to nationals in Israel