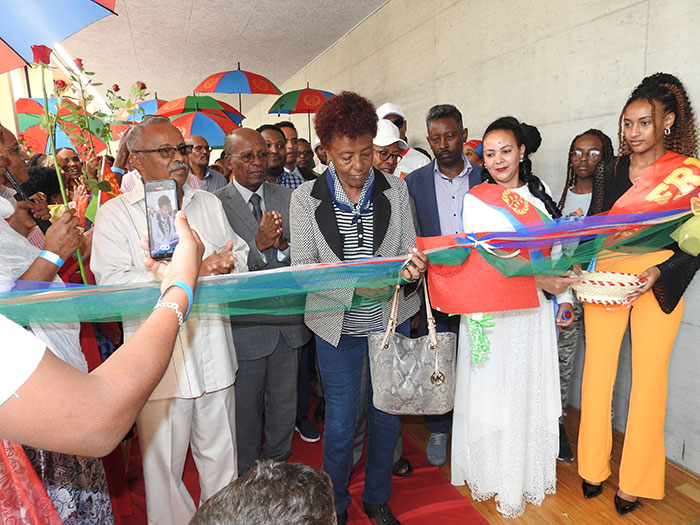 Asmara, 27 July 2022- Eritrean community festival in Switzerland was conducted with patriotic zeal on 23 July in Sion in the presence of regional Governors and a number of nationals.

The festival that featured various programs was officially opened by Ms. Asmeret Abraha, Governor of the Northern Red Sea Region.

The chairman of the festival coordinating committee, Mr. Berhane Teklu said that it is a big victory to observe Eritrean festivals being adopted as big national festive in various countries.

Indicating the significance of festivals in the conservation and transferring national values as well as in strengthening unity and national identity, Mr. Adm Osman, Charge d’Affairs at the Eritrean Embassy, said that the big number of participants has added color to this year’s festival. 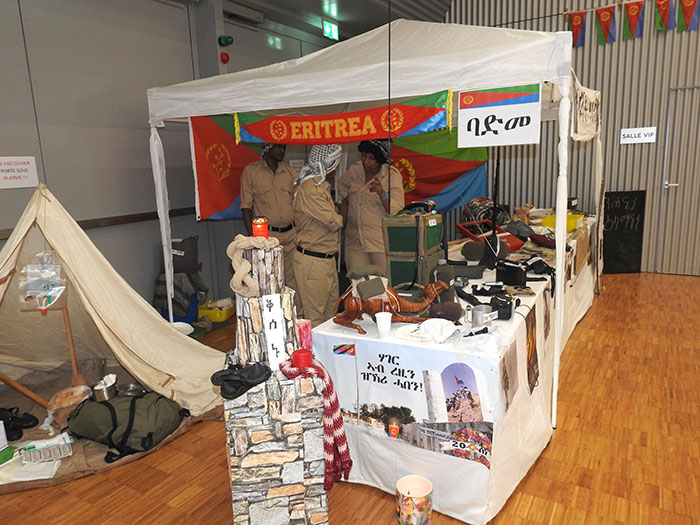 The festival was highlighted by sports competitions, cultural and artistic performances and other programs.