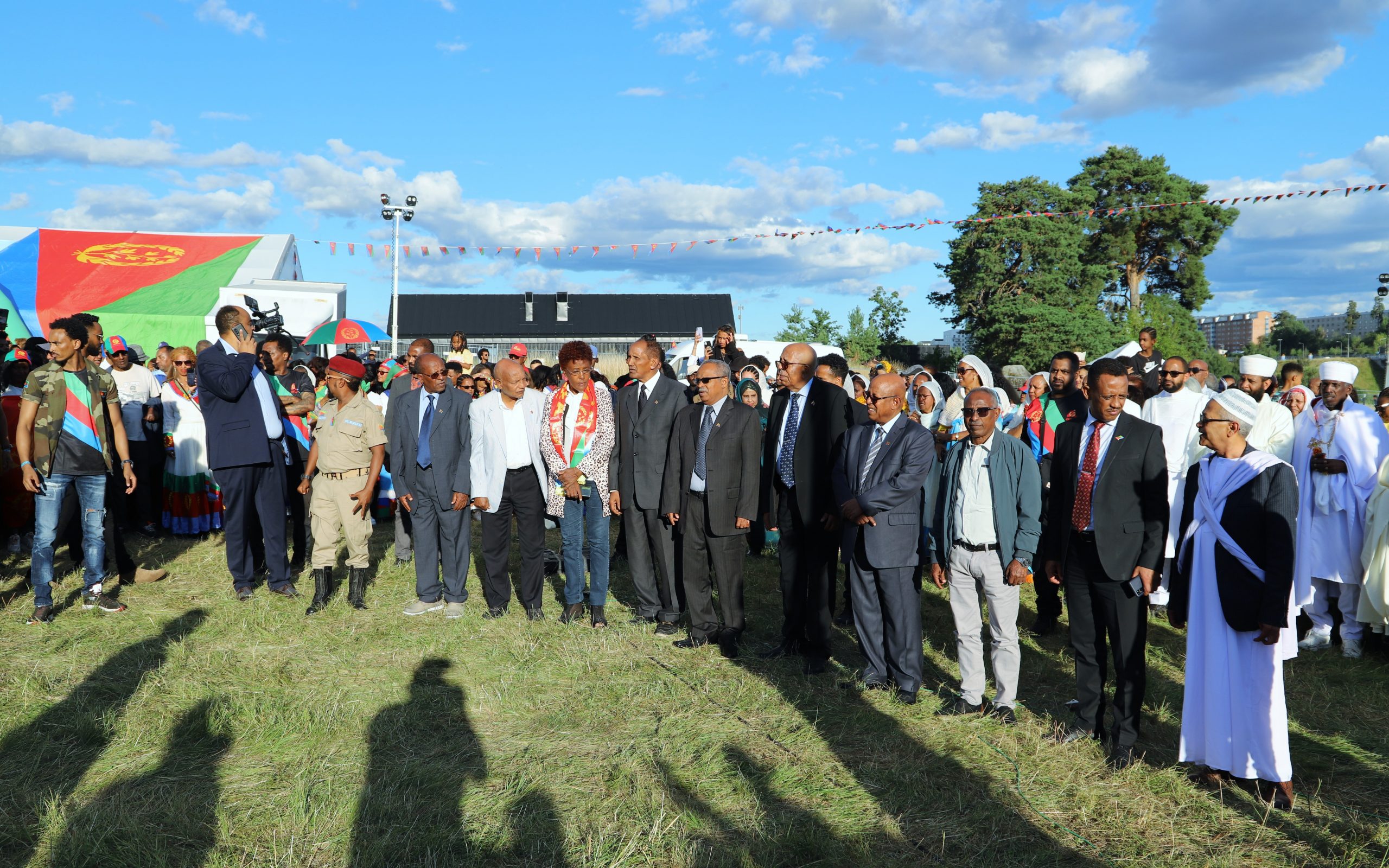 Asmara, 01 August 2022- The 24th Eritrean community festival in the Scandinavian countries that was officially opened on 28 July in Stockholm under the theme “Independent Choice-Backbone of Our Pride” concluded on 31st July.

The festival was highlighted by the presence of the six regional Governors as guests of honor, a number of nationals from Scandinavian countries, and others as well as by the Walta cultural troupe from Eritrea.

Indicating that participation and contribution of nationals in national affairs is growing from time to time, Mr. Alem Teklegergis, chairman of the holidays coordinating committee in Scandinavian countries, said that attests to the strong attachment the nationals have with their homeland. 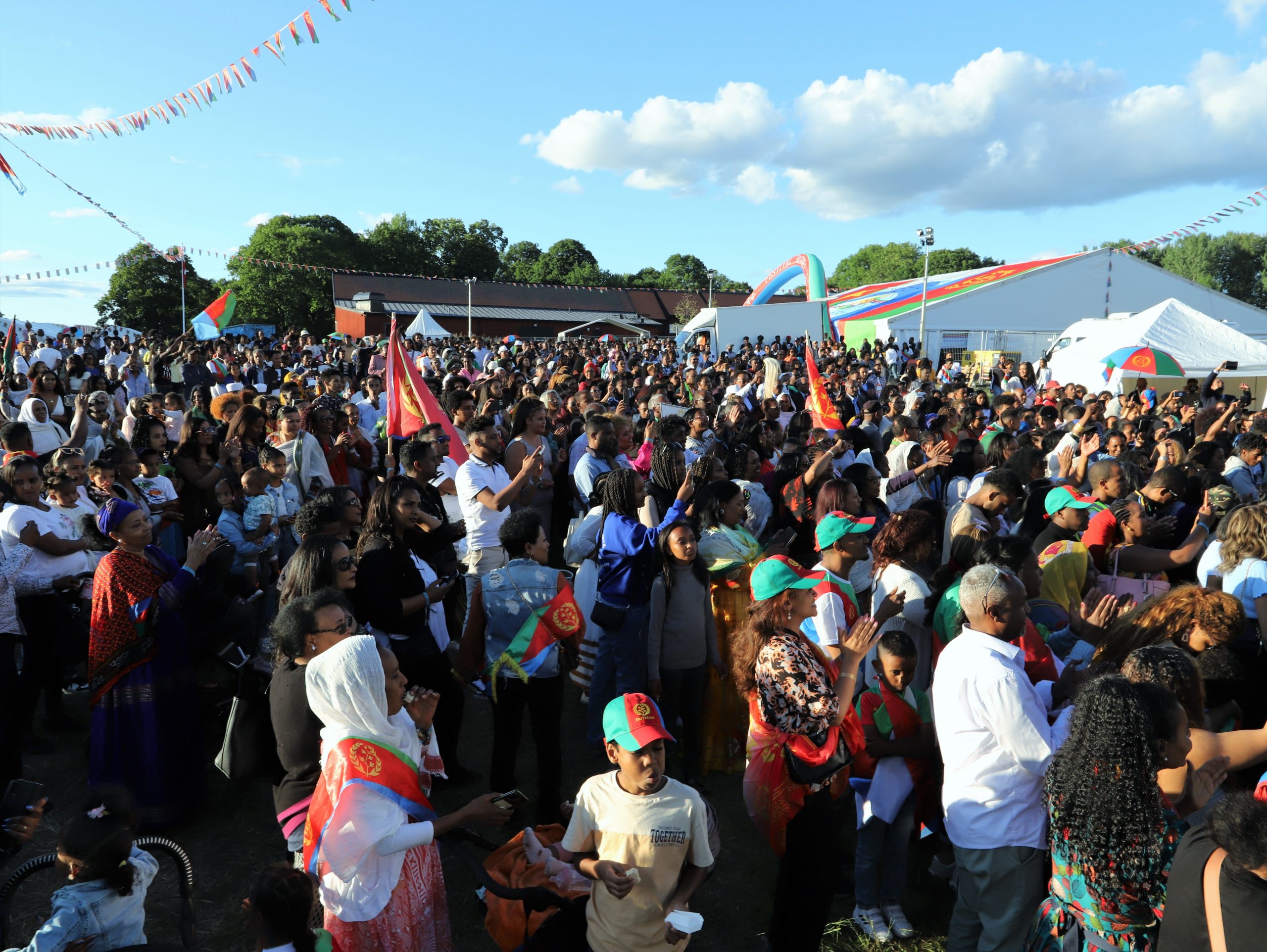 Mr. Sirak Bahlibi, head of Public and Community Affairs at the Eritrean Embassy, on his part expressed appreciation to all that contributed for the success of the festival.

The festival featured seminars on the objective situation in the homeland as well as regional developments, children’s village, community gatherings, youth programs, exhibitions, as well as cultural and artistic performances among others.

Ambassador Mahmud Ali Hiruy, Governor of Gash Barka Region, also conducted seminar to participants focusing on the external hostilities and conspiracies and the strong resistance of the Eritrean people as well as on the set out national development programs.