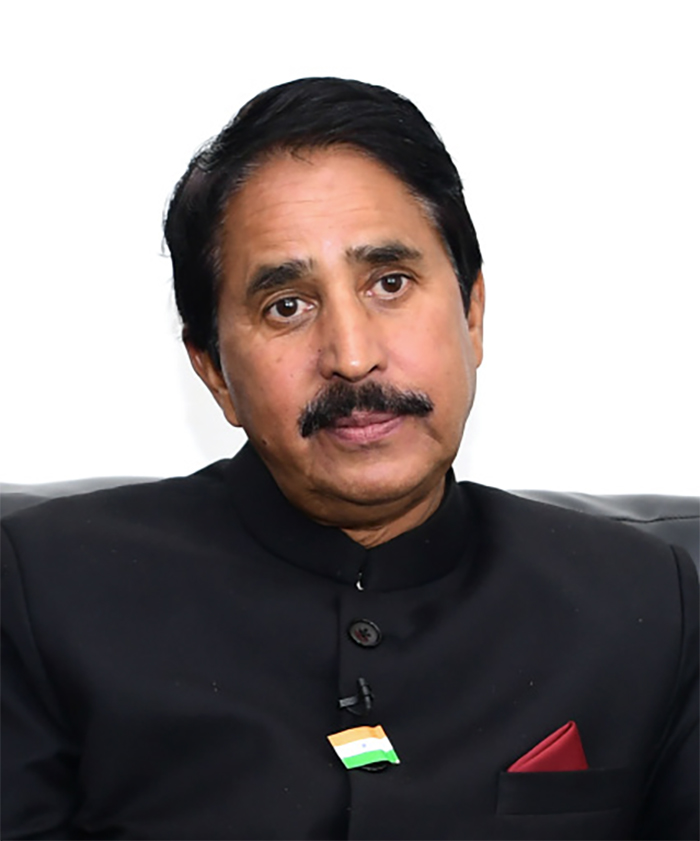 I once heard a musician say that what keeps a nation together is its cultural values, especially for a nation under colonization.

The struggle for independence is the struggle for the people, the territory and all that is in it, including culture. In this sense, the struggle is not only for territorial integrity but also cultural independence. Whatever efforts are made to preserve a nation are made around those values and cultures that are the nation’s identity. Independence days of countries are celebrated through patriotic and cultural performances because that is what nations fight for and that is how their people express themselves.
August 15 marks the Independence Day of India, and it was celebrated in Eritrea colorfully. Like many countries in the world, India was a victim of colonization. India became independent following two hundred years of British colonization that brought a lot of destruction to the country.
In his opening speech at the celebration of the Indian Independence Day, Indian Ambassador to Eritrea, Mr. Subhash Chand said, “Our freedom fighters got us our freedom but it was on us to preserve and strengthen it.”

The 75th Indian Independence Day was celebrated Monday by Indians and friends all over the world. The Indian Embassy in Eritrea organized a grand ceremony in commemoration of the Day. The ceremony, held in the premises of the embassy, was attended by Indians and Eritreans from different ministries. What made this celebration unique is that the cultural values of both Eritreans and Indians were equally reflected. 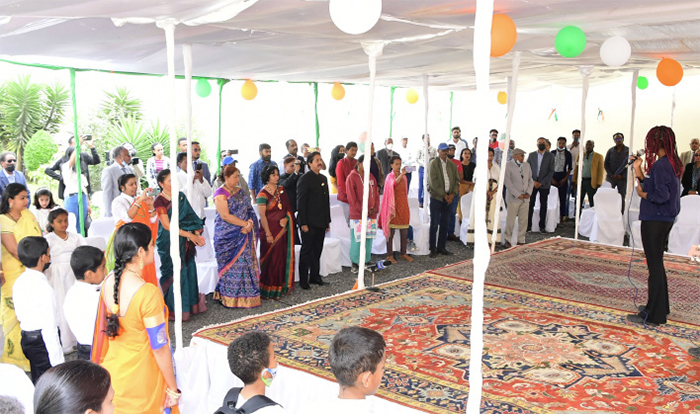 After the opening speech by Ambassador Chand, a series of performances followed. Students of the Indian Community School in Asmara gave the audience a glimpse of the Indian historic route to independence and development through costume shows as well as different types of dances. This was accompanied by Eritrean musicians’ live performance both in Hindu and Tigrigna. The traditional dance of the nine Eritrean ethnic groups and the Punjab dance, Bangra, were performed by Indian residents in Eritrea.

In his interview with Eritrea Profile, Ambassador Chand underlined the importance of culture in the bilateral relations between the two countries. The celebration was made warm through Indian patriotic performances, Indian and Eritrean songs, and ballet performances as well as yoga demonstrations. India’s Independence Day, which in the past was usually celebrated by Indians in Eritrea with Indian performances, has this year been made special by the collaborative efforts of Indians and Eritreans.
Ms. Shaheen Nilofer, the UNICEF representative in Eritrea, said that 75 years of independence is a big milestone for India. “I am proud to be Indian but I am also proud to be part of this celebration where children dominated most of the performances. I am immensely pleased by the fact that children are central wherever they are,” she said.

“Just like how community institutions and culture are very important, and that forms the foundation and basis of what you want today, it is the same with India. Many of the values that we have in India resonate with Eritrean values as well, the most important being family. A very close-knit family and community is the basic value here as it is for us in India. Walking on the streets of Asmara reminds me of my family and upbringing in which most of the values and cultures are rooted. Any hybridization of cultures adds to the global culture, and many of us may not be wealthy in terms of our GDP but we are far wealthier when it comes to the culture that we offer to the world. In that sense, I am glad that the Indian embassy embarks on sharing Indian and Eritrean cultures. 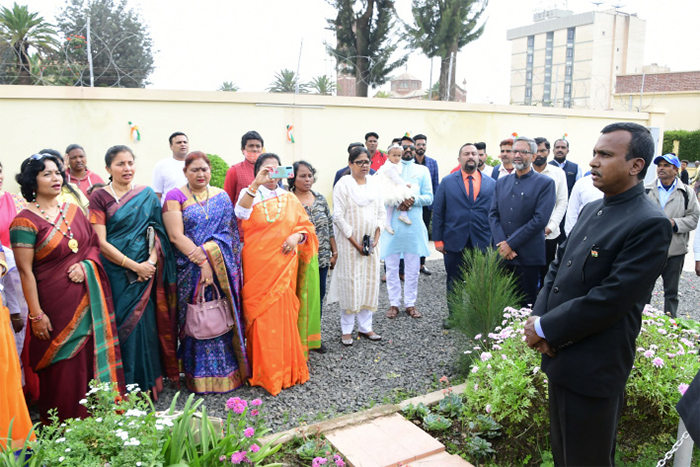 We have a small Indian community here in Eritrea, but we don’t feel alien from thousands of miles away from our home. Instead, we find solace and comfort in Eritrea; that’s the root of the culture that brings us together. So, it’s an honor to be here today and I hope this Eritrean-Indian partnership and friendship goes a long way cementing, bridging, and bringing us together,” Ms. Shaheen added.
Msgun Zeriay (Wedi Feraday), a famous Eritrean film director and producer who has played a big part in the organization of the Eritrean cultural shows, said that cultural activities are what connected him to the Indian embassy in Eritrea.

“It was after an Indian professor translated a short play that I produced that I started having a link with the Embassy. After that, I have given lectures on the Eritrean and Indian film industries. Culture is a reflection of the economy and politics of one or more nations.”
Indian songs and movies have been popular in Eritrea since a very long time ago. The Indian embassy has plans to organize a tour program to India for Eritrean artists and also bring Indian singers to perform in Eritrea as part of the collaboration and cultural exchange between the two nations.

Looking at the synchronization of the performances got me thinking that though cultures are unique in their own ways, what they create when seen in the same context is fascinating. The Indian Independence Day celebration through Indian and Eritrean cultural performances gave it an integrated display of happiness among the attendees from both Indian and Eritrean sides.