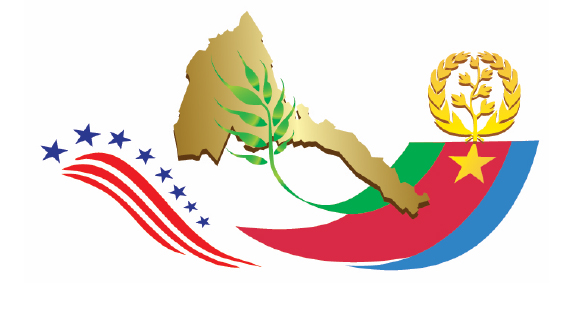 US Representative for Minnesota’s 5th Congressional district Ilhan Omar’s advocacy for an outlawed entity designated as a terrorist group by the Federal Government of Ethiopia is utterly outrageous.

For a person of such highly respected public office, her advocacy of the war-mongering behaviors of the Tigray People’s Liberation Front (TPLF) and her unwarranted attack on Eritrea and Ethiopia on Twitter, is tantamount to condoning the criminal acts of the group.

Her untenable conduct suggests that either she is ill-informed or has chosen to overlook the dangerous acts of the TPLF clique for considerations that we would not like to second-guess.

By its own admission, the TPLF had unleashed its war of choice on the night of 3 November 2020, with the twin objectives of seizing power in Ethiopia through violence and to further advance its belligerent agendas of territorial expansion and “regime change” against Eritrea.

Since then, the TPLF clique has pursued its reckless and costly war in various parts of Ethiopia through massive conscription and use of child soldiers. It must be emphasized here that the TPLF’s deplorable acts were and continue to be emboldened by a culture of impunity and unfettered support extended to it by certain powers. As it happened and while playing victim, the TPLF has committed egregious atrocities, including in Eritrean refugee camps, under the watchful eye of agencies of the international community.

It must also be remembered here that for the past 20 years, the TPLF has repeatedly committed unprovoked acts of war against Eritrea, including the launching of missile attacks on highly populated areas of the country.

The TPLF unleashed its current war in the past few days, which it has dubbed as the “third offensive,” to pursue its twin agendas at a time when and even as the Federal Government dutifully respected the unilateral and permanent cease-fires that it had declared.

In its latest maneuver, the TPLF looted WFP fuel for use in its military operations, again launched during a critical agricultural season with dire consequences to the unhindered flow of humanitarian assistance to all affected areas.

For the record and for Rep. Ilhan Omar’s information, Eritrea has never, including during the armed struggle for independence, blocked any humanitarian aid to people in need anywhere including Ethiopia. On the other hand, Eritrea has an absolute right to defend itself from any entity that infringes upon its national security and territorial integrity.