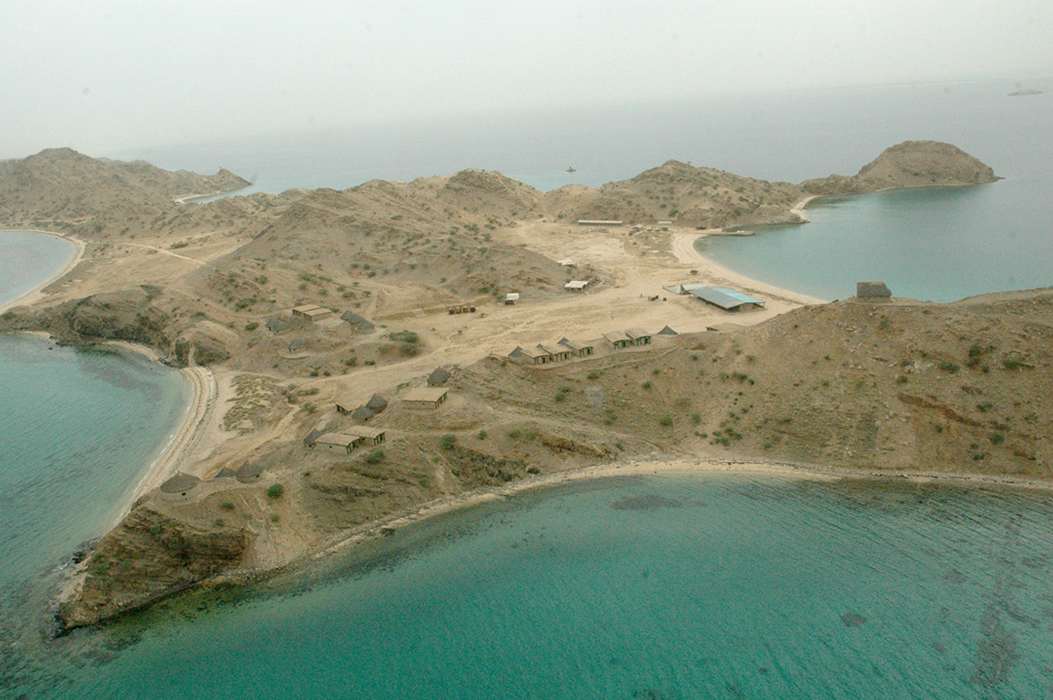 The Dahlak Archipelago is situated in the central part of the Eritrean Red Sea, 58 km northeast of Mitsewa’e. It encompasses about 210 islands and islets. Dahlak Kebir is the largest island in the archipelago and is 643 km² in area. It is most certain that in the ancient texts, the Dahlaks or the main islands were known by the name of Elaia.

Several classical writers such as Artemidorus and Pliny the Elder as well as chronicles like ´the Periplus Mare Erythraeia´ mention the Dahlak Islands as early as 100 B.C. Scholars have usually identified the Dahlak Archipelago with several islands that classical sources mention to have exported tortoise shells to Adulis. 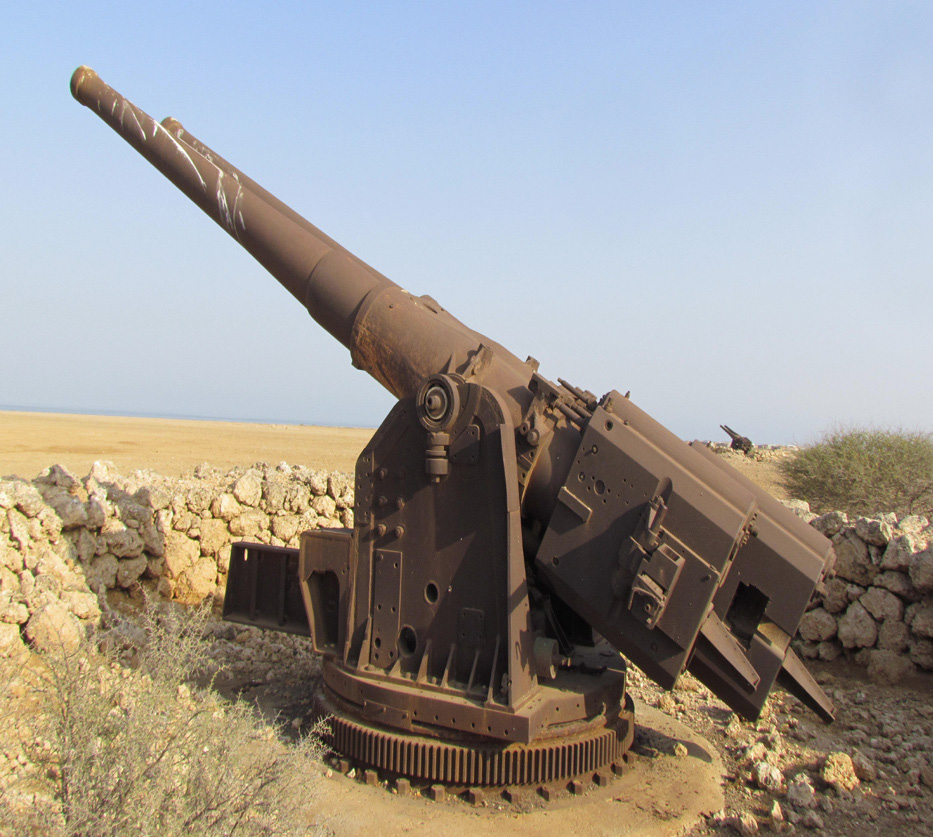 During the ancient times, the Dahlak islands were a communication node and bridge between the coast land of Eritrea and Arabia, a point of encounter and some times of conflict for diverse civilizations. Starting from the 7th century A.D .the prosperous port city of Adulis started its gradual decline and it took no time for the Arabs to gain control of the strategically placed islands of the Archipelago for political domination and trading. At the turn of the following century, Arabs from Hedjaz occupied the islands and the Archipelago came under the Umayyad sovereignty. Dahlak was to take over and the trading routes were soon to make it the major focal point for trade in the Red Sea. It welcomed goods from Mitsewa’e and Suakin heading for the Arabian Peninsula, and from the Indian Ocean en route to the major Mediterranean markets. Aromatics, spices, gold, ivory, and, more particularly, pearl and tortoise shells were the leading products derived from the local shores. Those goods were to make Dahlak a prosperous trading center.Slave trade was flourishing too. Hence, a merchant class started to make way and acquire political status. The almost 210 closely crowded islands which form the Dahlak Archipelago are the closest islands to Mistewa’e and, with very few exceptions, have a maximum altitude of 15meter above sea level. The islands guard the approaches to the ancient Eritrean port of Adulis as well as Mitsewa’e. Thus, they have always played an important role in Eritrean history. For many centuries, the islands were a domain of Arabs, Turks and Egyptians and came under the Italian rule towards the end of the 19thC.

The archaeological remains of Dahlak Kebir are characterized by complex town site, which embraces various tombs, ancient Arabic calligraphy (the kufic inscriptions), different sized cisterns, and various periodic settlements. These ancient remains bear testimony to the fact that the history of the island goes far back in history. Coral stone ruins with well-built structures and the use of special technique of spiral-curved columns are among the collections. James Bruce and Henry Salt both mentioned the rich cultural contents of the islands as some of the wonders of the ancient world. In addition, in the shallow and deep water of the Dahlak Islands, there are various shipwrecks which were scuttled during World War Two, the war for Eritrean Independence as well as during the ancient trade activities of antiquity which linked the islands with Aduis.

The interesting remains, both archaeological and historical, recorded at Dahlak Kebir range from the 1st century A.D up to the Ottoman Turks period in the16th century A.D. The presence of archaeological remains on both sides of the Red Sea coast proves that there had been contact between the Dahlak Archipelago and the western part of the Arabian Peninsula, which pre-dated the rise of two of the three major religions that originated in the Middle East (Christianity and Islam). The islands also had great importance in the immense trade which linked the Horn of Africa with the Nile Valley and the Indian Ocean. 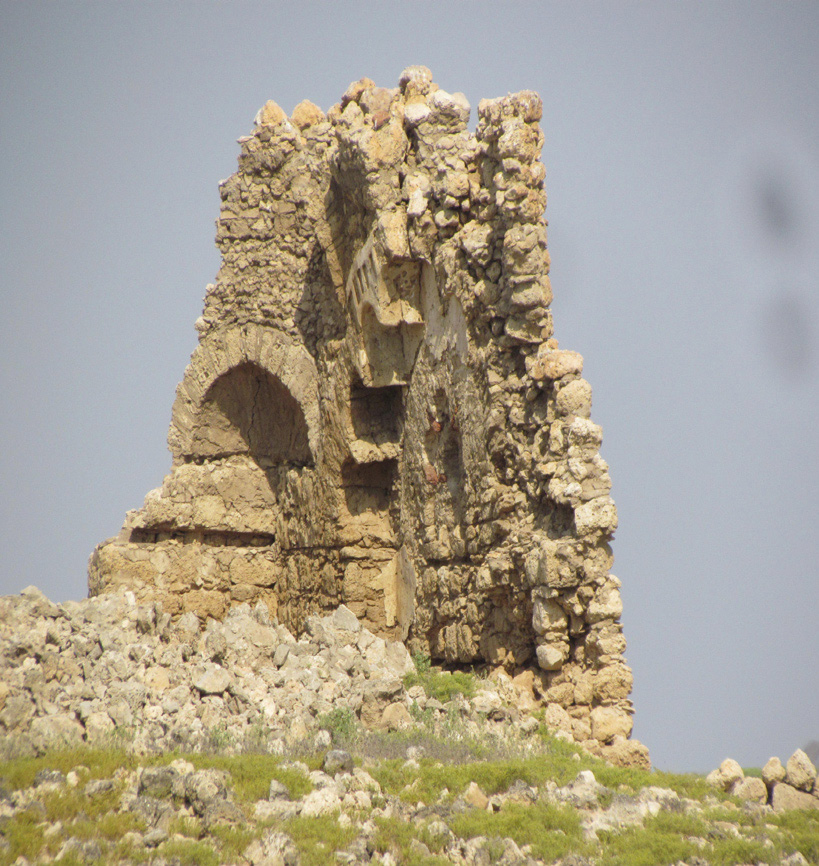 In the 10th century, a state was established under the sovereign imposed successively by the neighboring powers such as the Abbasids and Fatimids of Egypt, and the Emirs of Zebid in Yemen. In the 11th and 12th centuries, the islands became masters of economy and experienced significant development, particularly between 1093 and 1250 under the rule of a line of Sultans of whom El-Mubarak was the founder. At the beginning of the 16thC, however, the Portuguese fleet entered the Red Sea and attempted to take the spice trade from the Arabs. In 1511, they cruised Mitsewa’e under the command of Alfonso de Albuquerque and Dahlak was sacked in 1513. The sultanate was never to recover. The last ruler, Ahmad bin Ismael, died on 29 January 1539, as witnessed by an inscription on a gravestone.

Gravestones in basalt, cisterns, and some ruins are remnants of the onetime prosperity of the island. The gravestones in basalt dated back to the 10th century and the most recent to the 16th century. Whether engraved or embossed, outlined in Kufic script (early Arabic script), they have come to be a precious source of historical evidence. They refer to the names, origins and trades of the departed. They provide an indication of the status or profession of some of the individuals: masons, tailors, copperware manufacturers, oil merchants, ship owners, merchants’ representatives and lawyers. Imposing tittles such as defender of the Islamic advance, ornament of the religion, invigorator of justice in the world and sultan magnificent were awarded to the sultans.

According to Puglisi, the ancient cisterns in Dahlak were built in the 7th-8th Century AD during the maritime expansions of Persians from Sirfa to provide water for African slaves traded in Egypt, in the Arabian Peninsula and the Gulf of India. In the 18th century, Bruce confirmed that he had seen 360 cisterns at Dahlak Kebir. In 1946, Puglisi recorded 70 cisterns in the village of Dahlak Kebir and 30 in Adal. The 365 cisterns are all over the flat open land of the islands.

Many can be seen between the villages of Derbishet and Kebir. Most of the wells have tunnel like structure for collecting and directing running water after rain. According to historical facts and oral traditions, it was for the exclusive use of a Sultan (leader).

The technique of making such kind of water installation method is one of the peculiar evidences of the ancient water conservation management strategy in the world.

At the end of the 19th century, the Italians found little interest in the islands. The remoteness and blazing heat made them an ideal, if merciless, location for penal institution, a trend that the Italians started at the end of the19thC. Nakura, which is situated west of Dahlak Kebir, was established as a detention camp for the anti-colonial Eritrean patriots. Likewise, under the Derg regime, it was used as a detention centre for political prisoners.

Finally, the archipelago could offer an ideal opportunity for tourism and has potential for UNESCO world heritage list based on its mixture of rich archaeological, historical and natural heritage. It remains equally significant to safeguard the heritage of the archipelago as part of the national development programs and raise awareness of the surrounding community.