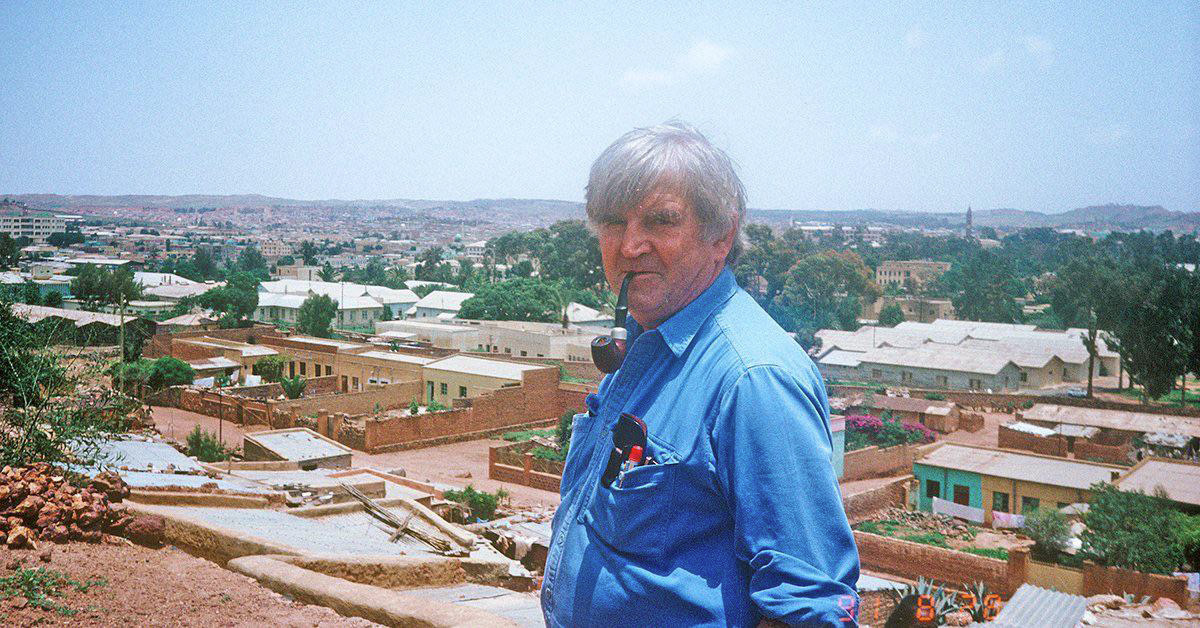 Eritrea has been committed to giving healthcare service to all citizens since the times of the struggle for independence. Many, including political leaders, journalists, writers and healthcare professionals who have visited Eritrea in the pre-independence and post-independence period have witnessed in person the relentless efforts of the people and Government of Eritrea for a better tomorrow.

Prof. Fred Hollows was such a person and is one of the most esteemed friends of Eritrea. The 30th anniversary of the establishment of an intraocular lens laboratory in Asmara, which is named after him, is being commemorated and reflections on his legacy are presented below.

As a philanthropist, Prof. Hollows spent much of his lifetime helping people in need of his professional skills. A great number of people around the world have benefited from his benevolent ophthalmic services. For his selfless humanitarian services, Prof. Fred Hollows received Advance Australia Award for Aboriginal Eye Care. Hollows was also awarded the Human Rights Medal. He was given an Advance Australia Award for Medicine and Overseas Aid. He has been the reason for the establishment of ophthalmic centers named after him in over 25 countries that have been providing training and medical services. The intraocular center in Eritrea is one of them.

As a very compassionate person who was very supportive of just causes, Prof. Hollows became one of Eritrea’s friends in 1979 during the struggle for independence. His role in the establishment of facilities that gave ophthalmic services in the liberated areas, in training optical professionals and in the introduction of modern medical equipment was matchless.

His interest in the struggle for independence was growing with the ever-shining victories in the battle fields and the commitment of the freedom fighters. He was very keen to observe in person the revolutionary struggle in Eritrea.

Prof. Hollows’ ever-intensifying interest to visit liberated areas was realized in 1987. During his visit, he witnessed healthcare facilities established at EPLF’s strongholds which served both the freedom fighters and local people in the liberated areas. 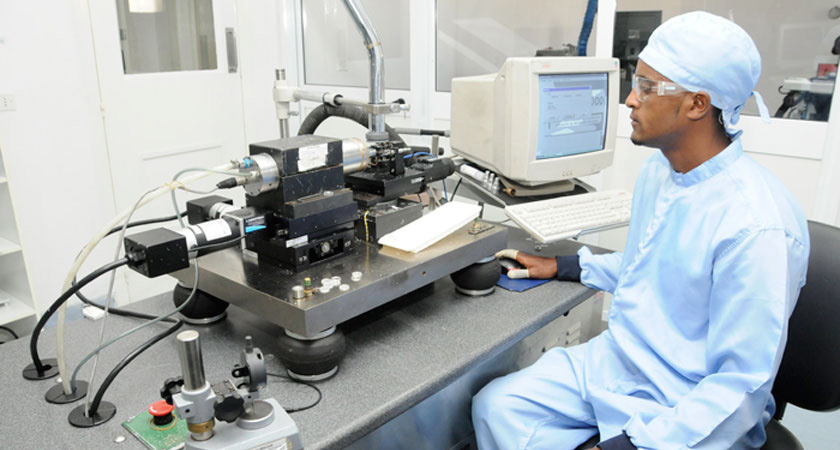 He was overwhelmed by the sight of the services that had already begun with limited internal capacity. He was very optimistic about the outcome of the noble struggle for Eritrea’s independence. He praised the ingenuity and commitment of the freedom fighters.

The importance of the establishment of an ophthalmic service was at its height in the battle fields in the 1980s. Several freedom fighters were suffering from blindness due to the incessant battles, and members of the civilian population were victims of explosive mines that caused death and disabilities, including blindness. Thus, an ophthalmic service with minimal resources was introduced in 1983.

In his first visit to the liberated areas, Prof. Hollows brought along a few ophthalmic instruments. Then the very condition of the prevalent ophthalmic services, the overall development in the field and the brilliant initiative of the freedom fighters motivated him to earnestly engage in the realization of a far-sighted vision.

At the end of his visit in Eritrea Prof. Hollows vowed to extend his support and took with him two seriously injured freedom fighters for ophthalmic care and one person to be trained in his country, Australia. He soon sent in 1988 medical equipment and renewed his promise for serious engagement with Eritrea.

In his second visit to the liberated areas, Prof. Hollows took an initiative to establish an intraocular lens laboratory and introduced ophthalmic surgical services.

In 1990, when the port city of Massawa was liberated, he came to Eritrea with essential equipment for the establishment of an ophthalmic center.

Prof. Hollows was very determined to support just causes in a number of ways: by enabling beneficiaries of his support become self-reliant through the provision of training in Eritrea and abroad. Undeterred by his frequent ailments, he remained committed to his primary mission of supporting the just cause and always dreamt of Eritrea’s independence.

In the wake of Eritrea’s independence, he came to Eritrea to work for the development of an ophthalmic laboratory that produces intraocular lens in Asmara. He was also interested in human resource development and provided extensive training.

Prof. Hollows reaffirmed his strong conviction to support Eritrea’s principle of self-reliance in collaboration with international associations such as the National Press Club and worked for the opening of an intraocular lens producing laboratory in the country. 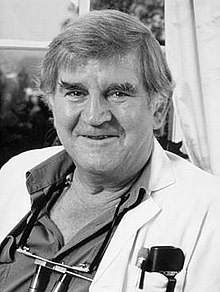 In 1994, a year after Fred Hollows passed away at the age of 63, an intraocular lens producing laboratory was inaugurated in Asmara in the presence of his wife. Since then, Eritrea has exported intraocular lens to various countries in Africa and Asia. The sight of millions of people was restored thanks to the benevolent services and commitment of Prof. Hollows and the services of ophthalmic professionals he trained.

Owing to the unremitting efforts of Prof. Hollows and the commitment of well-trained Eritrean professionals, the intraocular lens laboratory has made a major contribution in preventing blindness in Eritrea and many developing countries.

The intraocular lens producing laboratory is operating with the support of the Ministry of Health and the College of Health Science so as to upgrade its standards.

Eritrean ophthalmic professionals trained by Prof. Hollows describe him as an exceptional expert in the field who left a long-lasting impression.

Prof. Hollows has been in the minds and hearts of millions of people for his generosity. He will always be remembered by the people and Government of Eritrea for his personality and his highly esteemed contribution. His friendship with Eritrea is an epitome of the country’s all-time commitment for partnership and constructive engagements.

For his services Prof. Hollows was granted in 1991 citizenship of honor by President Isaias Afwerki and an intraocular lens producing laboratory, a Kindergarten and a street in Asmara were named after him.