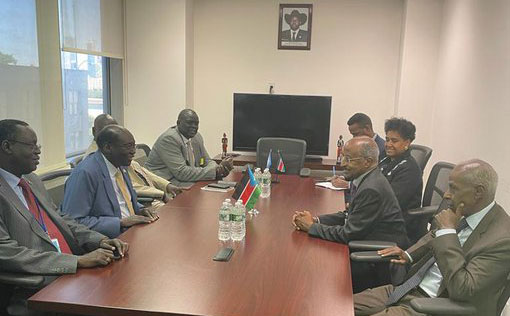 Asmara, 25 September 2022- On the sidelines of the 77th United Nations General Assembly, the Eritrean senior delegation led by Mr. Osman Saleh, Minister of Foreign Affairs, held bilateral talks with delegates of various countries and participated at the Group of 77 and China. 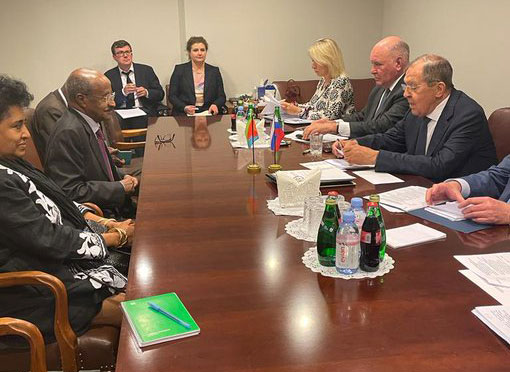 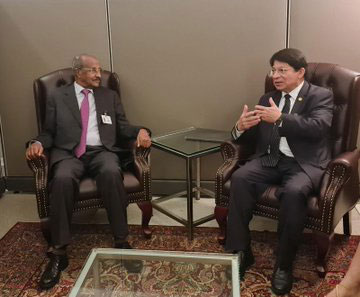 The delegation also participated at the Ministerial Meetings of the Non-Aligned Movement, Group of Friends in the Defense of UN Charter, Least Developed Countries, as well as in various high-level meetings and side events including the Transforming Education Summit.