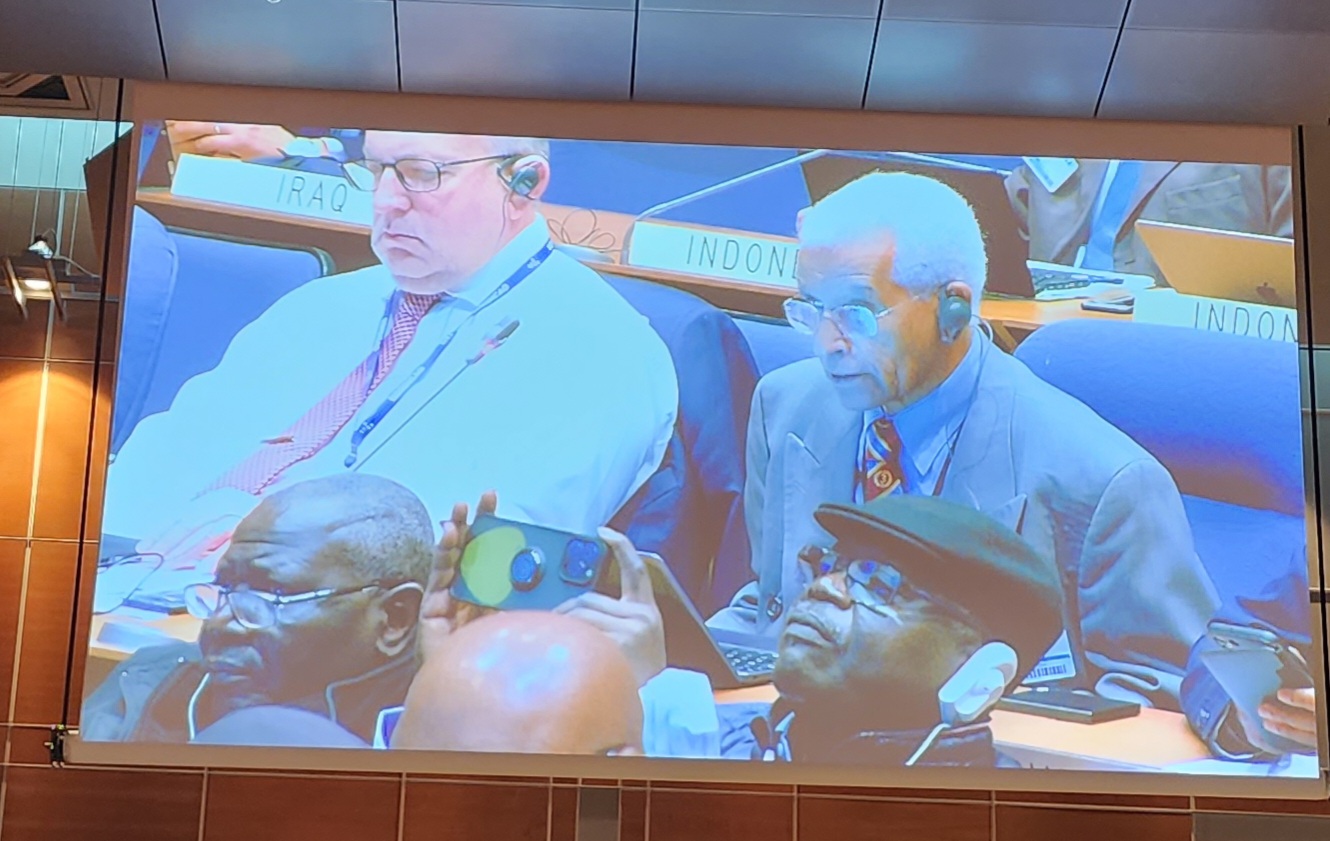 Asmara, 05 October 2022- Eritrea is participating in the 41st session of the International Civil Aviation Organization that is taking place in Montreal, Canada, from 27 September to 7 October.

At the session, Eritrea is represented by Mr. Paulos Kahsai, Director General of the Civil Aviation Authority of Eritrea, and Mr. Samuel Okbu, head of Consular Affairs of Eritrea in Canada.

Indicating that there were falsities of defamations to cover up the truth through politicizing the aviation issue, Mr. Paulos said that the International Civil Aviation Organization has a moral responsibility to condemn the double standard.

Mr. Paulos also said that Eritrea in accordance with its integrated socio-economic strategy has built with its internal capacity an airport in the port city of Massawa that meets the international standard, and the Asmara Airport has been developed by putting in place the required infrastructure and is providing efficient and timely service.

Mr. Paulos also said that the Aviation Training Center of Eritrea which received a letter of recognition from the international organization for meeting the required standard is contributing to human resources development.

The Eritrean delegation has also conducted discussions with various officials of the International Civil Aviation Organization focusing on alleviating the existing challenges and developing Eritrea’s aviation.