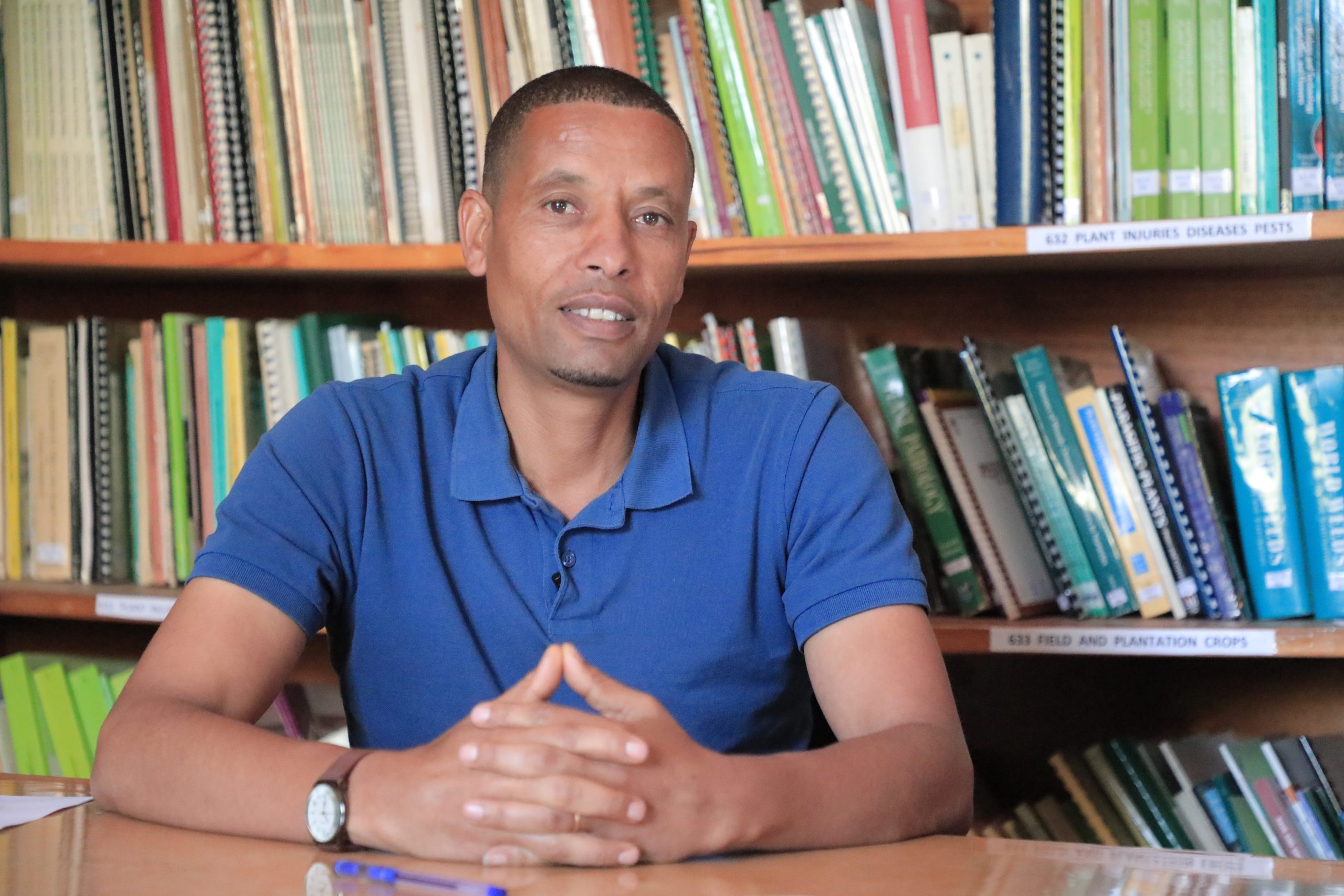 It is really impressive to see that human beings have full capability of either making nature sustainable and beneficial to life or abusing it and leaving their own fate in the dark. An instance of this could be how humans are dictating genetics.

The topic of Artificial Insemination, in light of breeding domestic animals, has been drawing repeated local media attention over the past few years. Evidently, this reflects the level of efforts being exerted on the part of the Eritrean Ministry of Agriculture (MoA) towards registering higher livestock productivity on the basis of formulating strategies and raising awareness of farmers.

Today, we present you an interview which is conducted with Mr. Hienok Ghebrehiwet, Head of the Animal Breeding Unit in the MoA, targeting the merits of Artificial Insemination (AI) in dairy cattle and the ongoing efforts of the ministry to this end.

Question (Q): How can we briefly define AI in animals?

Answer (A): AI is a process of animal breeding that involves collecting healthy semen from males of premier genetic profile with the intent of impregnating female counterparts after having the semen tested and stored properly.

Q: Why is the MoA promoting AI in the country?

A: Importing healthy and good-profile bull semen from abroad in a bid to breed the indigenous and exotic species of cattle can ensure two major advantages for us: 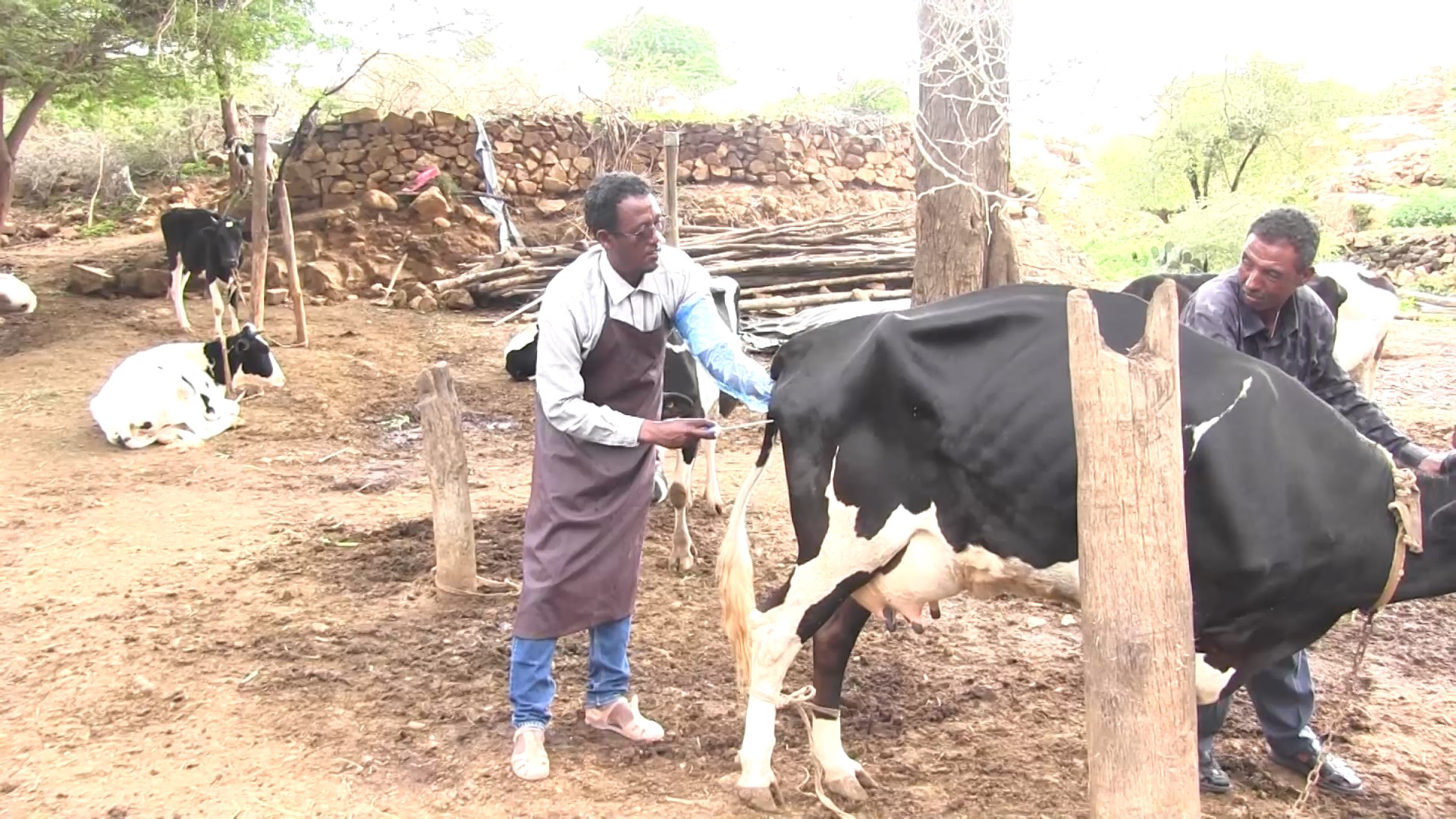 Q: In a nutshell, what does the background of AI practice look like in our country?

A: It was introduced at the beginning of the 20th century during the Italian period. However, it was practiced at a very limited scope and its subsequent progress was not as it should be due to prolonged war and lack of facilities, coupled with limited awareness which gave rise to a very low number of beneficiary farmers. Following national independence, AI activities started reviving almost from scratch. Now, AI service, which was limited to Asmara and its environs mainly the Central region for a long time, has attained adequate outreach in the Southern and Anseba regions, while it is being applied in the other parts of other regions to a very limited extent.

Q: What exactly are the efforts being made by the MoA toward improving AI services?

A: Currently, we have managed to replace the old liquid nitrogen-manufacturing machines with a new and efficient one which is capable of producing 25 liters of liquid nitrogen per hour. Technically speaking, this means guaranteeing the greatest factor as liquid nitrogen is very essential in preserving semen at a very low and standard temperature.

Moreover, training courses were organized locally and abroad for new and veteran AI technicians, as well as exemplary farmers from all administrative regions of the country with a view to promoting their respective competencies.

A: The Ministry started providing AI services in 1992. Then, we provided AI services for only 406 dairy cattle. However, in 2021, the number reached more than 1600. This year, a total of 1200 dairy cattle in the Central, Southern and Anseba regions have been artificially inseminated in the course of the last 9 months. 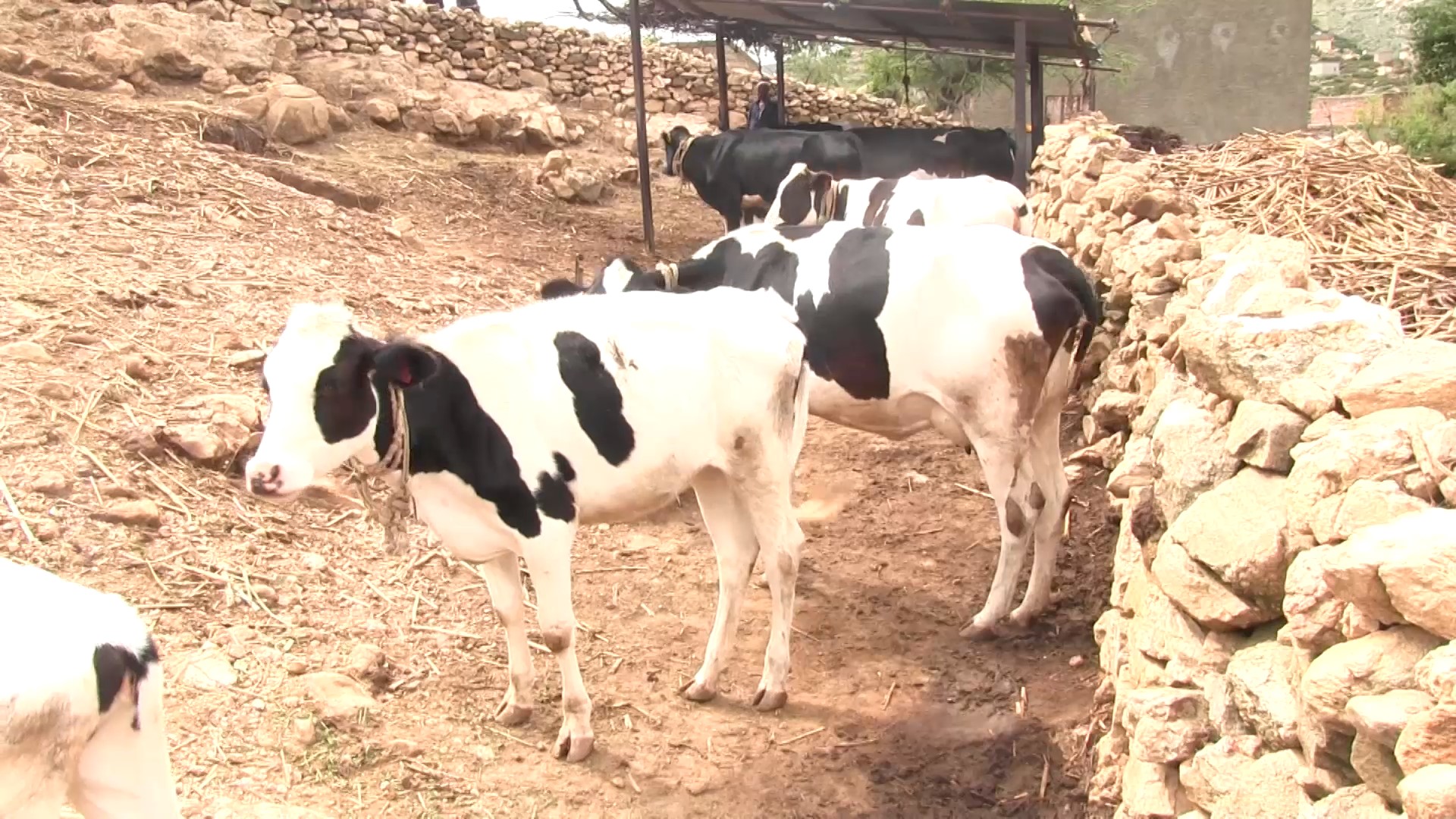 Q: How can we describe the merits of AI in dairy cattle?

A: The merits of AI vis-à-vis natural mating can be outlined as follows:

Q: What can we expect in the future as a result of current endeavors?

A: The short-term goals constitute:

Q: This is our last question and we’d like to give you a chance to convey any professional advises to farmers, if any.

A: Yes, I’d like to call on farmers to avail themselves to become beneficiaries of AI services with full swing. I would also like to point out that it is essential, for effective AI outcome, that farmers detect their cattle when they are in heat and approach technicians right away.