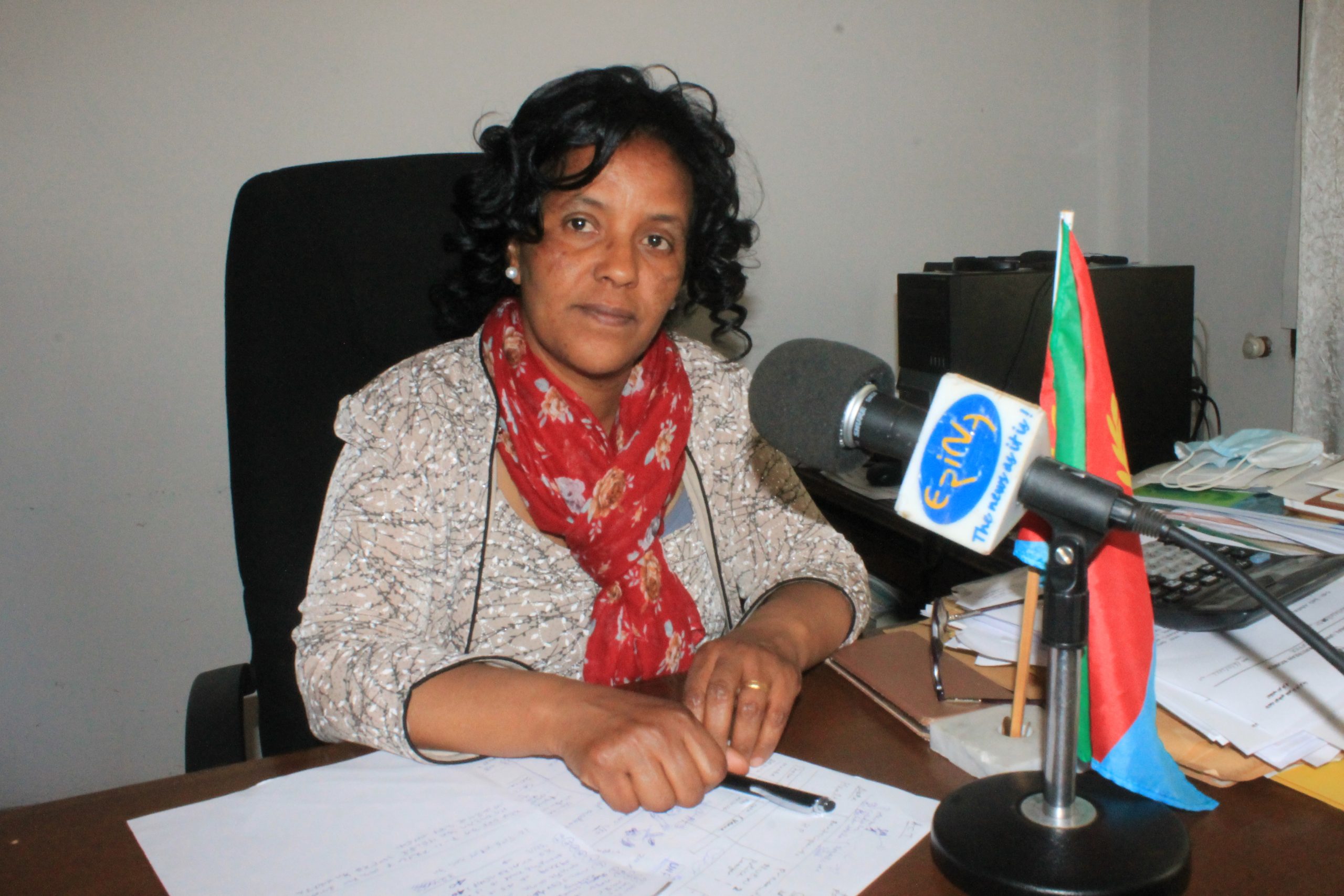 Asmara, 23 November 2022- Ms. Senait Mehari, Socio-Economic Service at the National Union of Eritrean Women, reported that the union in cooperation with partners is exerting strong effort to develop the economic capacity of members.

Indicating that the union has been organizing various vocational training programs including weaving, driving, music, catering and others, Ms. Senait said that conducive ground is also being created to enable them bring their products to the market.

Ms. Senait further noted that among members that took training in driving include 43 members of the Eritrean Defense Forces, 20 Civil Aviation and 23 are working at Harat Transportation Company.

Likewise, Ms. Senait added that members in Anseba, Gash Barka and Southern regions are being provided training in weaving while a number of members in the Central Region are taking training in photography, painting, still and video camera, editing, as well as computer technology.

Ms. Senait went on to say that as a result of the sustainable awareness-raising activities the practice of Females Genital Mutilation that was over 95% in 1995 has currently been reduced to 33% under 15 years of age and to 12% under 5 years of age.

Ms. Senait also said that every year the union is providing awards to outstanding female students.

According to Ms. Senait from 1996 to 2015 over 47 million Nakfa loan has been disbursed to about 14 thousand members across the country.