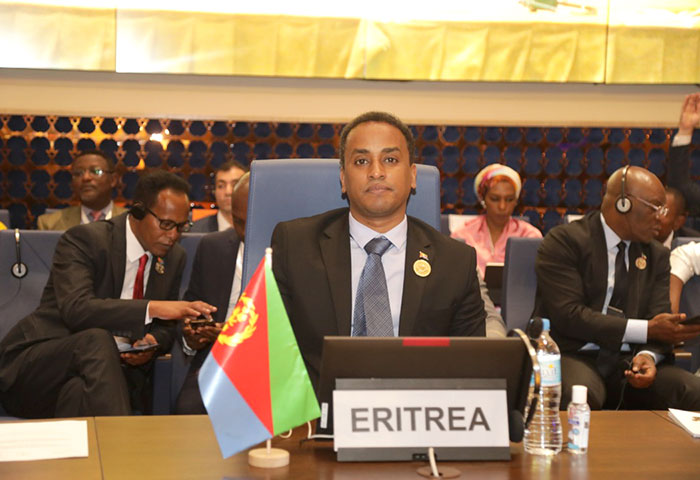 At the summit focusing on the Industrialization and Economic Diversification in Africa and African Continental Free Trade Area, the Eritrean delegation noted the significance of the summit in the development of natural resources of Africa to the benefit of its people.

The delegation further stressed the importance of processing the natural resources and ending exporting natural resources that are the main sources of employment as well as making a substantial investment in human resources development which is the main asset of Africa. 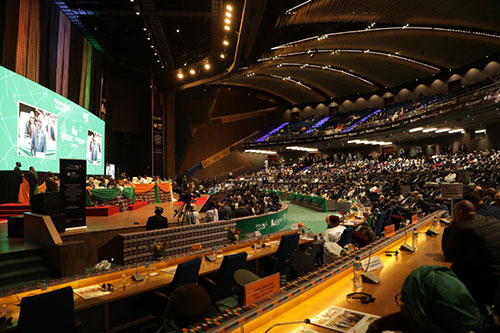 Pointing out that the 1.4 billion African people could be enough market for African products and African natural resources have initiated the Industrial Revolution of the Western countries, the Eritrean delegation said that developing the natural resources into industrialization will have a significant contribution to the qualitative transformation of the living standard of the African people as well as in putting Africa into its right place in the global order.

The summit conducted extensive discussion on the report presented focusing on the theme of the summit and adopted a resolution and declaration that could support the industrialization and economic diversification of Africa.