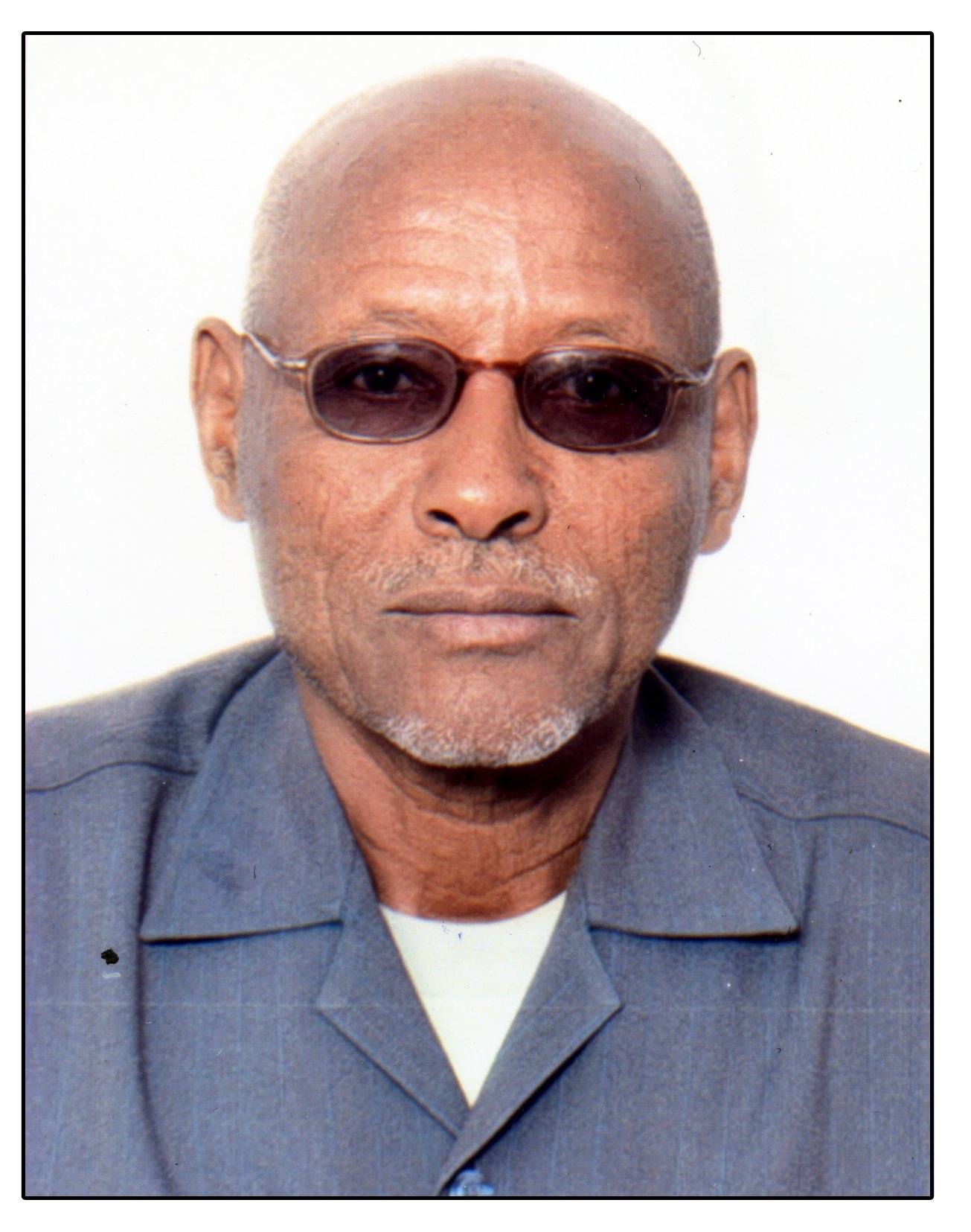 Asmara, 29 November 2022- Funeral service of the late veteran freedom fighter Mr. Ekud Hamid Ekud was conducted in the morning hours of today, 29 November, at the Asmara Martyrs Cemetery in the presence of senior Government and PFDJ officials as well as friends and family members.

Veteran freedom fighter Mr. Ekud joined the EPLF in 1980 and served his people and nation in various capacity with dedication including as member of EPLF  Central Committee, head of Political Affairs of PFDJ at the Northern red Sea Region, Secretary of PFDJ at Anseba Region, Governor of Barka and Sahel Provinces, as well as head of PFDJ in Saudi Arabia.

Veteran freedom fighter Mr. Ekud passed away on 26 November at the age of 76 after long illness.