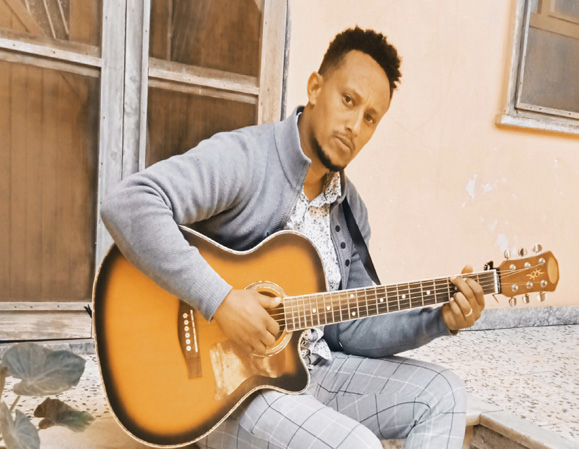 Our guest today, Nahom Tsegay, speaks many languages and delights in learning and helping others, particularly children, learn languages. Nahom is a civil engineer by training and is currently working at Segen Construction Company.

How many languages do you speak?

My mother tongue, Tigrigna, English, Amharic and Arabic. I am also teaching myself Italian and French, and, with the influence of my wife, I am considering learning Spanish. I would like to work on the Kunama language that I can barely speak now. I am very much into learning languages and would like to have working knowledge of the languages of all nine Eritrean ethnic groups.

What motivates you to learn languages?

Learning a new language provides me with challenges that make me feel very much alive. A person might get used to his job or to anything around him that become routine. But with languages there are always challenges and new things to learn.

What inspired you to translate ‘Moana’ (an animation film in English) to Tigrigna?

When I went to a friend’s house, there was this 4-year-old kid who didn’t speak Tigrigna as well as I would have liked him. Like many other kids, that kid was watching a lot of television programs in other languages. So, I said I had to do something in my capacity that could help address the problem, and I started thinking about what could be attractive to kids. The moment I saw ‘Moana’ I knew it was the one in terms of content but mostly because it was musical and also because it has never been done. I took up the challenge because I believe challenges have the power to widen our horizons.

It took seven months. It was very exhausting and financially challenging. I started off without a penny in my pocket except my guitar. But very strangely, I agreed to give the actors whatever they asked for because I wanted them to focus on the work. I bought a new laptop on debt and sold my guitar to cover the expense partially. To cover all the expenses, I had to do some odd jobs.

Early in the morning, from 6 to 8, I would distribute groceries to several shops, and from 8:30 to10:30 I would tutor kids. The rest of the day I devoted to working on ‘Mowana,’ including doing stuff at the recording studio. Due to the intensity of the work, I got used to skipping meals. From 6 to 9 in the evening, I usually met up with the actors for rehearsals. To be able to guide the actors, I had to learn every line in the script by heart.

I had to play Mowi’s part when I realized it was a bit difficult for the actors. I had my hands all over the place and that made the work exhausting. But I learned a lot. When we were done with filming, I started to stay in the studio until midnight, sometimes even till 2, to edit and then go home to Adi Abeto on a bike. 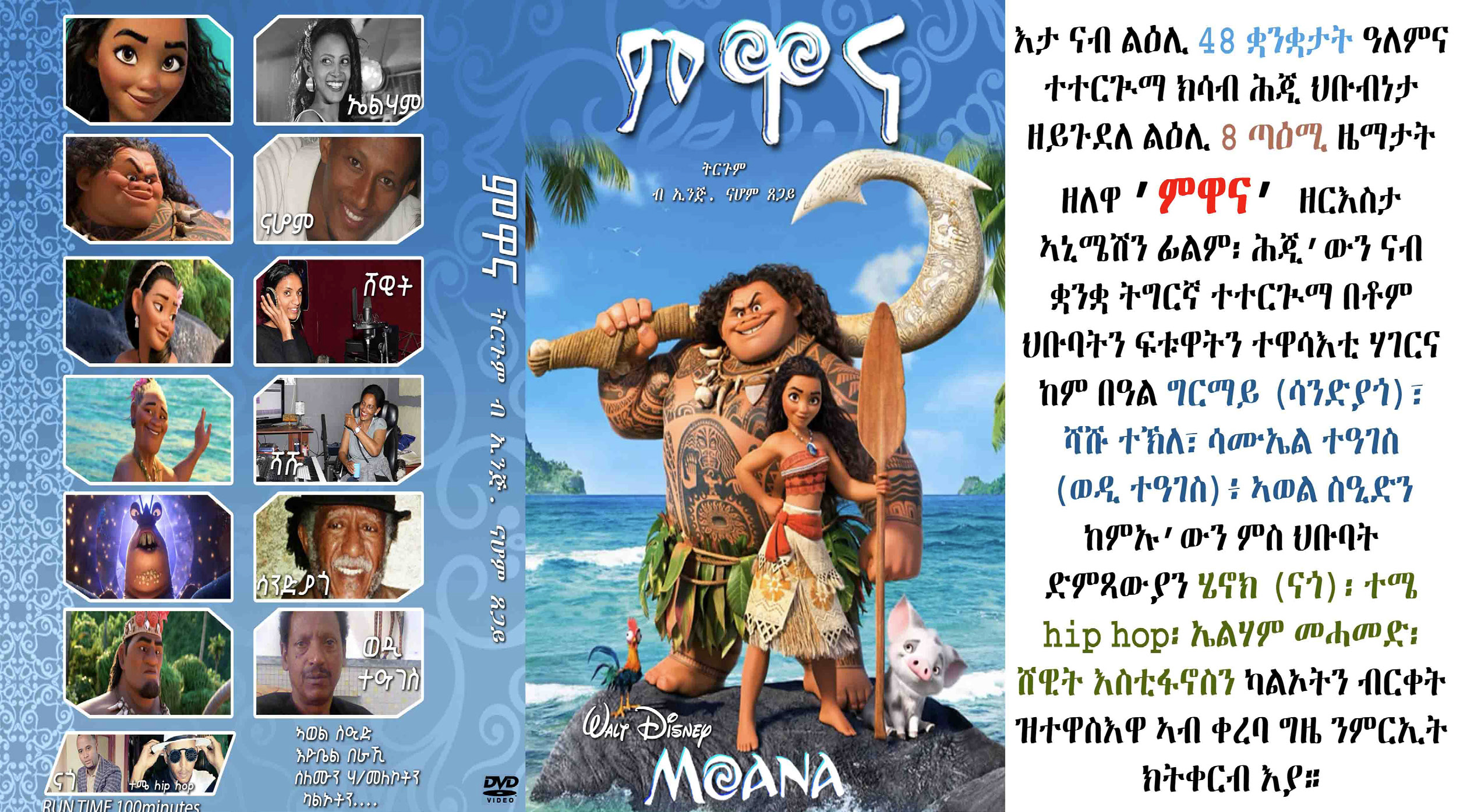 Has your hard work paid off?

Though I have done my best in making the product perfect, I think it could have been made better if I had access to some essential gadgets.

Every time I think about the work, I miss the focus I had at that time. What satisfied me most was watching kids, sometimes even adults, sing the songs. I remember several people telling me it helped them overcome their fears and much more. In fact, that was my goal. I have also translated a book that I think is useful to our people.

What’s the book about?

The title of the book is “Kichay men wesidwa?” a translation of Spenser Johnson’s “Who Moved My Cheese?” It was my wife’s idea. When my wife and I heard the audio of the book, we were so impressed our perspective of life changed, and we thought about translating it into our mother tongue, by focusing on “change”. We used ‘kicha’ as a representation of every person’s issue. It focuses on a person’s readiness to leave behind the ‘kicha’ and decide on moving on regardless of the severity of it all.

The translation was completed two years ago but the book isn’t published yet.

What do you do in your leisure time?

I play the guitar and kirar, and I also like sport. Basketball is my thing but I also play soccer. I love reading. I enjoy reading philosophical, psychological and psycho-spiritual books and books related to business. My favorite book, which I would recommend for others to read, is “Money, Master the Game,” by Toby Robins. I like playing chess a lot and would like to improve.

I would like to translate ‘Moana’ to all Eritrean languages so that everyone could read it. The Tigre translation will soon be released, this month or early in 2023. I also have a plan to translate other film scripts.

Let’s delight in challenges. Challenges have the power to change our perspectives that help us to develop. If you don’t face challenges you are probably going the wrong way.

I believe the reason for our existence is to contribute to society. Holding back what you have instead of sharing it with others isn’t fair, to say the least. So, regardless of our age we ought to serve people as much as we can.

At last, I would like to thank God, my partner in life, Yodahi Petros, my parents and all those who have supported me.