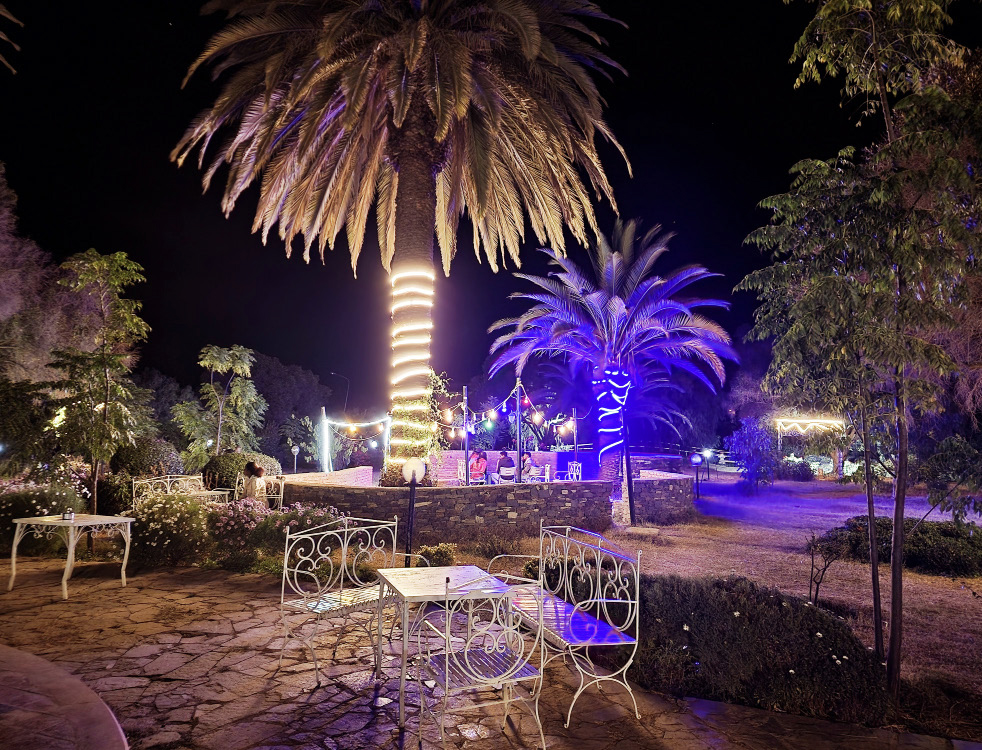 In the immortal words of Ned Stark from Game of Thrones-which I never watched- who said winter is coming seems a rather fitting way to say that winter is literally here in Eritrea. If you’re anything like us, your office is now a collection of winter coats, “it’s so cold” chants, some wit singing I’m so cold, I’m so cold from Omarion’s Ice box lyrics, which doesn’t have anything to do with winter or Christmas and the desire to complain relentlessly for the entire duration of the season. I mean, sure, you can’t change the weather but continuous vocal remarks about how much you don’t like being cold helps.

The Winter Blues or the January Blahs, whatever you choose to call it, many of us are less than enthused about this particular weather. It is so cold my hands are hurting just writing this article. What makes it better, though, is the festive season. And, boy, do I have a story for you. Cover up, make a hot cup of milk and enjoy.

A long time ago, holidays were most welcome in our country, especially those that necessitated the spilling of animal blood followed by a copious banquet. In those days, holidays meant a sheep to be slaughtered and eaten, clothes to be worn and many errands to be run.

On arrival, the sheep shared the same compound with the dog who barked the whole night at the sight of the weird guest. He also barked by way of self-identification (in case) for at the crack of dawn, a member of the family with a shining knife in his hand approached the sheep to finish it off. And the feast would begin a few hours later.

As a child my father waited for Christmas to come with all the eagerness and anticipation of a king. To the little children of those days the presence of the Christmas tree and the usual holiday sheep meant everything and they attached significance to the real meaning of that special day.

Back then, they never thought of buying a Christmas tree. The easiest way of obtaining it was to get it from the city park of Betgiorgis. To do that a looting party had to be organized a few days before Christmas. Now all that sounds pretty fun and exciting! Armed with axes and ropes to do the job, the neighborhood kids woke up in the dead of night and marched, accompanied by friends, towards the woods to execute their sordid plan unperturbed by the thought of government or divine chastisement.

Hack…. Hack…. Crack…. Thud…. The forest warden knew that something was amiss. He somehow knew that it was not the sound of angels proclaiming peace on earth and good will to men. More than anybody else, he looked forward to a very silent night before Christmas, in vain.

Like it or not the Christmas looters were now in his turf. He had to act fast before they destroyed his forest and his rather dull career. 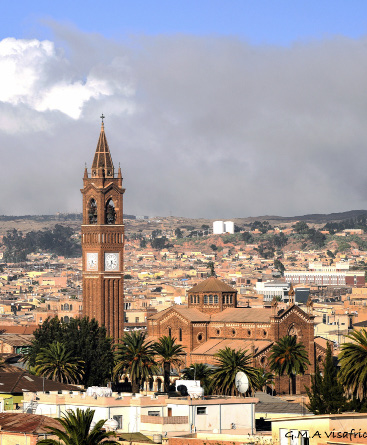 A skirmish, a chase and about two kilometers of breakneck running later, the young tree was finally sitting in the little family room propped by a pile of stones and waiting to be decorated.

Cotton wads for snow, wrapped candies for bulbs, silver paper from cigarette packets for stars, cut-out figurines of the holy family propped up near the crib.

Welcome a copious meal. The sheep is now a memory. Its bleating that kept the whole family happy and the dog irritated for two days before Christmas has now been silenced forever.

Simba, the dog, gets some bones whose marrow has been sucked empty and eaten by the members of the family. Simba is grateful to get at least a gnawed-up bone from a family that prided itself on the solidity of its molars.

Lili, the cat, however, had to meow itself hoarse in order to get some chewable pieces of meat from the members of the family spat on the floor with a warning that its next meow would be its last.

In the afternoon, when the family felt that children were neither to be seen nor heard, the kids knew it was time to leave. The cinema would be their preferred hangout.

The sales from the sheep’s skin covered cinema and some chewing gum expenses. If the money was not enough for the brothers, they could always ask strangers to contribute.

T h e film that has been set aside for the holiday by the cinema owner was one with plenty of action. The more the actors fought among themselves, the more satisfied they were for investing their money on something worthwhile and beneficial to their wellbeing.

Back home, the womenfolk are brewing coffee. Guests are arriving wishing a Merry Christmas to one and all.

Sewa and Araki are served to every newcomer. Some guests don’t mind mixing the three: coffee, sewa and araki.

“How time flows and things change beyond recognition,” contemplates my old granddad. “Now our youth know nothing about Christmas except that it falls on the 7th of January, (and for some, December 25th)” he continues.

Which reminds me of a joke. A Japanese in Tokyo who, on a Christmas day, said to his American friend: “Oh, do you also celebrate Christmas in Tokyo?” Because for the Japanese Christmas is business.

As far as the youth are concerned, every holiday in this country is an occasion for total celebration accompanied by much spending irrespective of the amount of the family’s income.

“Gone are the days when a swashbuckling film featuring Errol Flyn sent us to seventh heaven,” my dad would add. Frankly speaking I have no idea who Errol Flyn is.