Conference of NUEW branch in Germany 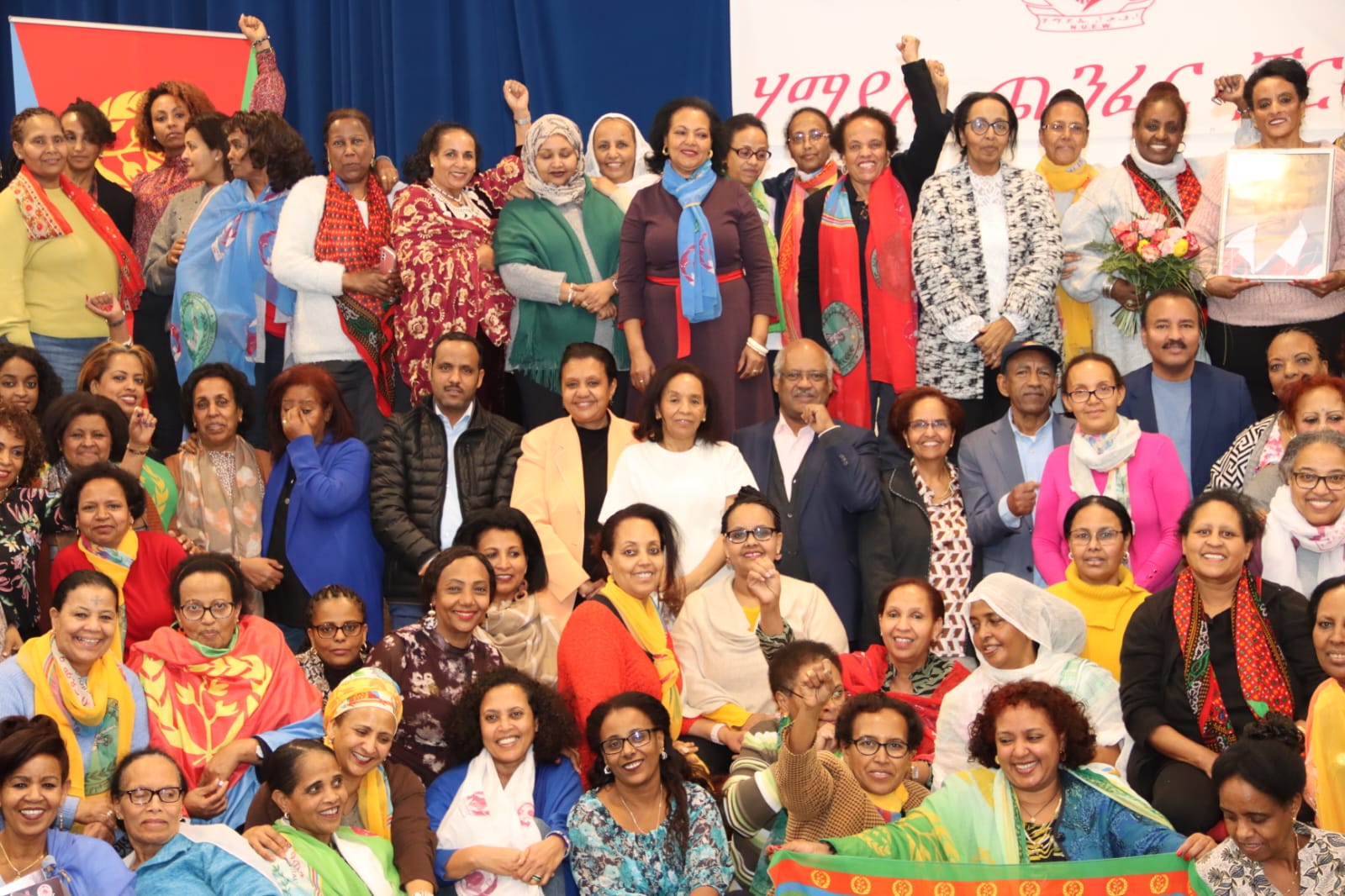 Asmara, 18 January 2023- The German branch of the National Union of Eritrean Women conducted its 21st congress on 14 and 15 January in Frankfurt under the theme “Our Youth-Guarantors of Our Future”.

The congress was attended by 125 representatives from 24 German cities.

At the congress, Ms. Okba Afwerki, chairperson of the union branch, presented activity report from 2014 to 2022 in terms of strengths and challenges encountered.

Speaking at the occasion, Mr. Yohannes Woldu, Charge d’Affairs at the Eritrean Embassy, gave briefing on the role and contribution of Eritrean women in all stages of the history of Eritrea.

The participants expressed readiness to strengthen participation and contribution in the implementation of the programs of the union branch.