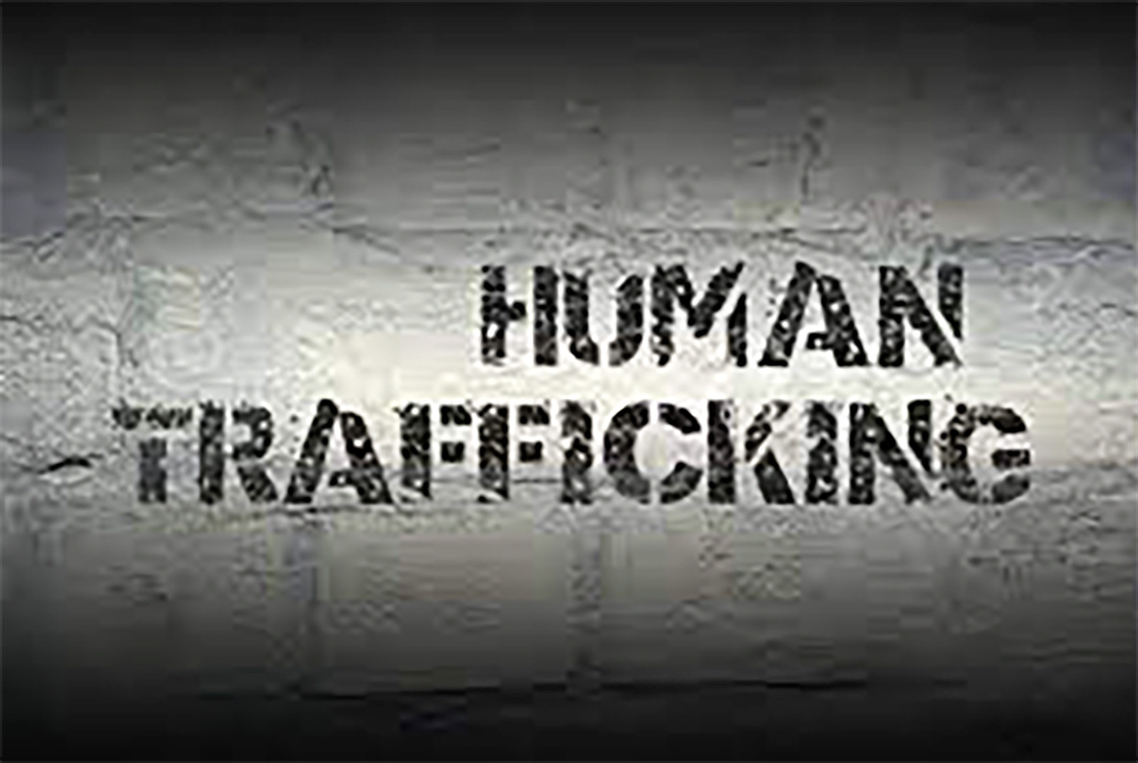 Two weeks ago, an alleged human trafficker was arrested in Sudan after an international manhunt. While his capture is positive and welcome, other big fish, who have been major players in the trafficking of people across the Horn of Africa, remain free and their activities largely remain unknown.

Between May 1998 and June 2000, Eritrea and TPLF-led Ethiopia fought the largest and deadliest conventional war in contemporary African history. The brutal conflict led to the death or injury of tens of thousands, large-scale displacement of civilians, and devastatingly high economic, infrastructural, and development costs for both countries. At its fundamental core, the war was the result of the TPLF’s expansionist policies, as well as its desire to roll back Eritrea’s independence.

Following the failed attempts to force “regime change’’ and erase Eritrean independence through a large-scale military invasion, the TPLF and its principal Western allies initiated a multifaceted effort to achieve their aims via other routes and mechanisms, albeit less direct and overt. In particular, these efforts included “isolation, destabilization, sanctions and economic warfare, vilification and psychological operations, and degrading the country’s ability to develop or defend itself”. These subterfuges were accompanied by massive financial injection – to the tune of 40 billion US dollars – to prop up and “lionize” the TPLF regime.

Indeed, as the TPLF militarily occupied large swathes of sovereign Eritrean territory and carried out repeated military attacks or incursions, in direct violation of international law and UN agreements, the West, led by the US, showered it with billions in aid and military armaments, shielded it from any and all criticism or censure, and provided it with vital diplomatic and political cover.

At the same time, an array of Western-financed groups, including Human Rights Watch, Freedom House, and Amnesty International, among others, worked closely with the TPLF to produce an incessant stream of disinformation, denigration, and smears against Eritrea.

In 2009 and 2011, TPLF and US diplomats and intelligence officials collaborated to effectively hoodwink the international community and engineer an unjust, illegal sanctions regime against Asmara. For years, TPLF officials also relentlessly lobbied Western governments to cut off aid to, investment in, and cooperation with Eritrea, in the hopes of “making the economy scream” and “strangling” the country into submission. A leaked 2005 US embassy cable in Addis Ababa described how the TPLF’s strategy was to, “isolate Eritrea and wait for it to implode economically.” Similarly, writing for Al-Monitor, Israel’s former deputy minister of transportation Ephraim Sneh lamented, “Over the last decade, the United States has espoused a policy designed to isolate and weaken the country.” 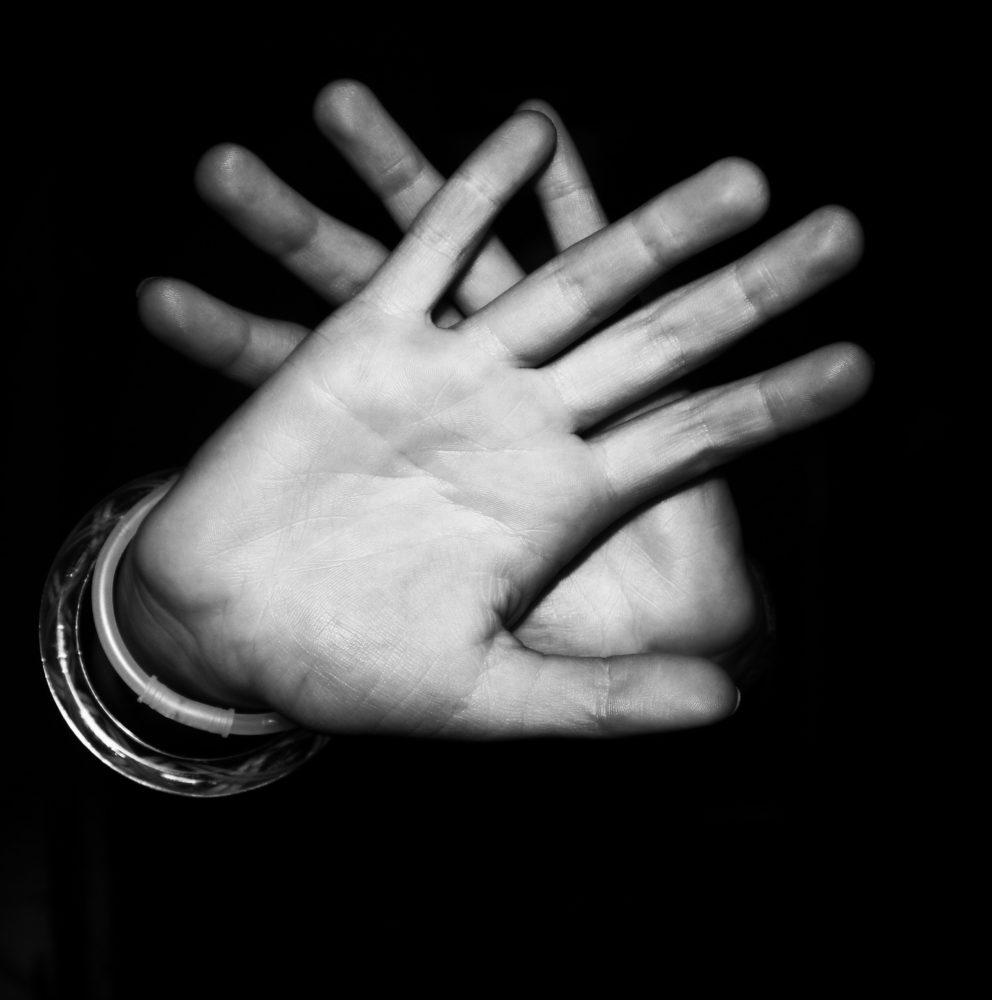 Another critical dimension of the “full spectrum press” against Eritrea was the targeting of the latter’s human resources, particularly its young population. The aim was to wean the country’s youth from national service in order to downgrade Eritrea’s defense and developmental capabilities.

Eritrea’s law on national service was enacted in 1992, in the immediate aftermath of the country’s long war for independence. The original law was further amended in 1995 and enacted as Proclamation 82/1995. The 18-months long national service – which may be prolonged in times of war – is a critical national institution and an important foundation of the country. Not only does it ensure the nation’s security and defense, it also promotes development, raises human capital, helps instill key socio-cultural values among participants, and fosters cohesion and nation-building within a highly diverse, multi-faith, multi-ethnic country.

Accordingly, for Eritrea’s arch-enemies, targeting the institution assumed massive significance. If the national service could successfully be hollowed out and weakened, the presumption was Eritrea’s defense capabilities would be severely impaired.

The principal conduit for implementing this malicious policy was the UNHCR. Although it has long portrayed itself as neutral and non-political, the organization has often been used as a potent, pliable tool by its principal and powerful donors. (Last year, the US provided UNHCR with a record $2.1 billion. Historically, the US has been the organization’s largest financial backer, providing it with around one-third of its funds.) Scholars and informed commentators have regularly expressed how due to its financial vulnerability and dependence on donor governments and host states, the organization’s actions have been shaped by the interests donors and hosts.

In order to provide a veil of legitimacy and hide the true intent of the scheme, in 2009 and 2011 the UNHCR issued two “Eligibility Guidelines” on Eritrea. Simply, these advocated for the extension of “blanket asylum rights to all Eritrean migrants”, especially the youth and national service members.

Although the documents were issued supposedly to “assist decision-makers, including UNHCR staff, Governments and private practitioners in assessing the protection needs of Eritrean asylum-seekers”, they were characterized by glaring errors, exaggerated and fabricated information, and a complete lack of context.

Notably, despite the fact that the UNHCR maintained an office in Eritrea, and could thus evaluate first-hand the objective realities on the ground in the country, it instead relied on dubious and compromised sources, including individuals who had never set foot in Eritrea; so-called “experts and authoritative figures” who had actually been completely and utterly discredited many times over; groups that had openly and persistently advocated for “regime change” in the country; and, entities with shadowy ties to or financial backing from Western and TPLF intelligence services.

Subsequently, in contravention of normal operating procedures (as well as basic standards of decency and decorum to the host country), the documents were circulated quietly and confidentially to various countries while the Government of Eritrea was left in the dark throughout the entire process. Eritrea subsequently raised a series of reasonable and valid objections, and requested that the UNHCR review and rectify its reports and recommendations. But these were invariably and disrespectfully ignored.

The UNHCR’s Guidelines, assiduously accompanied as they were by explicit campaigns to encourage Eritrean youth to cross over to neighboring countries from which they would be “resettled” in third counties – usually Europe, Canada, Australia and the US – has been the principal factor behind disproportionate migration of Eritreans during the past years.

Indeed, tens of thousands of other Africans – including Ethiopians, Sudanese, Somalis, and others – were also prompted to seek refugee status posing as “Eritreans” due to the perceived ease of acquiring refugee status under this label. At one point in time, the Austrian Ambassador to Ethiopia confirmed that 60% of “refugees” in Austria were in fact Ethiopians posing as Eritreans. This was not a unique case but actually a broad representation of the prevailing reality in other western countries.

UNHCR’s inexcusable demeanor is not limited to these deplorable acts. There is overwhelming evidence of its close cooperation with TPLF officials and its refugee arm – the ARRA – in the past years in various illicit activities. The latter activities, such as intelligence gathering, recruitment for subversive agendas, rampant entrapment of minors, identity theft, and asylum fraud, and financial embezzlements, are fundamentally incompatible with UNHCR’s core mandate, which is limited to purely non-political and humanitarian operations, enshrined in the 1951 Convention and the 1967 Protocol relating to the Status of Refugees.

Underlying causes and dynamics of human trafficking need to be addressed

Today, global headlines rightly herald the capture of a major trafficking kingpin. But things should not stop there. The larger underlying causes, dynamics, and varied tentacles of the scourge of human trafficking need to be addressed. And as the historical record clearly shows, UNHCR, too, has much to answer for. Over the years, it has been mired in the politicized human trafficking of countless Eritrean youths.