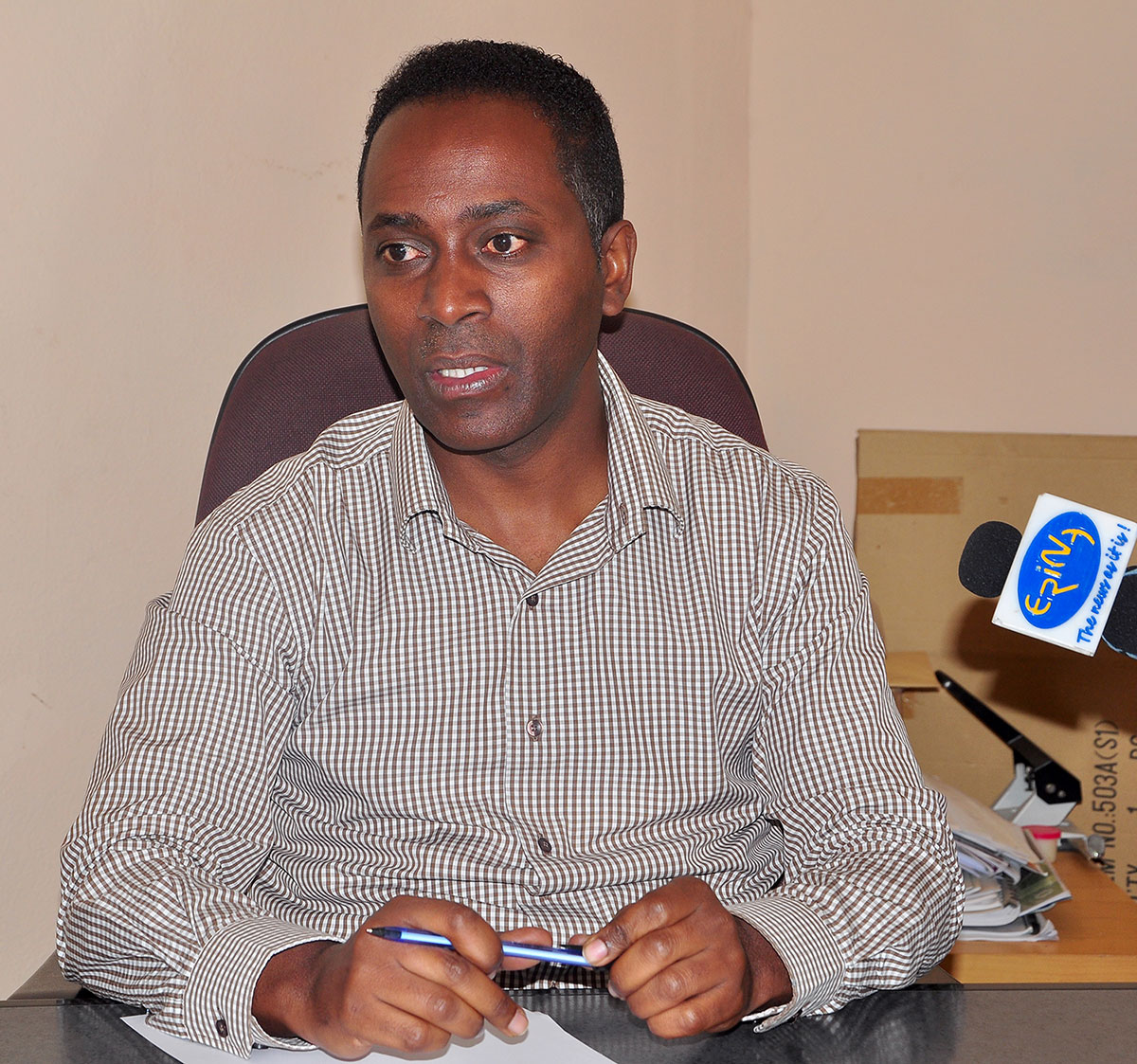 Asmara, 06 August 2020- The head of Malaria control at the Ministry of Health, Mr. Selam Mihreteab reported that praiseworthy effort has been conducted to control and eradicate the prevalence of malaria.

Indicating that as a result of the comprehensive strategy and programs designed to control malaria it was possible to significantly reduce the prevalence of the disease, Mr. Selam said that the infection that was 53 out of 1000 in 1998 has been reduced to 5 out of 1000 in 2004. Mr. Selam went on to say that the infection rate from 2004 on wards has been reduced annually by 9.4% and the death rate from 20% in 1998 to 0.002%.

Pointing out that commendable progress has been registered in controlling the disease; Mr. Selam said that the Ministry of Health in cooperation with stakeholders is working to reduce the death rate due to malaria by more than 90% in accordance with the WHO Framework to eradicate the diseases by 2030.

Mr. Selam also said that the Ministry of Health is also exerting effort to meet the objective by putting in place the required medical supply and man power.

Mr. Selam, in his remark, called on the public to strictly follow up the guidelines being issued by the Ministry of Health as well as to conduct sustainable environmental sanitation activities and proper use of impregnated bed nets.